Compared to women in urban areas, women in rural communities have higher cardiovascular disease risk, are more likely to have obesity and tend to have less access to health care and healthy food, previous research has shown. While community health programs have shown promise, little research has looked at these programs in rural settings.

The new study focused on sedentary women, age 40 or older, who were diagnosed as overweight or having obesity. They lived in 11 rural communities in upstate New York. All participants eventually took part in the program led by health educators, but five communities were randomly assigned to go first.

The program also included social activities, such as community walks, and civic engagement components in which the study participants addressed a problem in their community related to physical activity or the food environment. That might have involved improving a local park or serving healthy snacks at school athletic events.

After the classes ended, instead of returning to a less-healthy lifestyle, the 87 women who were first to take part in the program kept or even increased their improvements six months after the program was over. They had, on average, lost nearly 10 pounds, reduced their waist circumference by 1.3 inches and lowered their triglycerides – a type of fat that circulates in the blood – by 15.3 mg/dL. They also lowered their systolic blood pressure (the "top" number) by an average of 6 mmHg and their diastolic blood pressure (the "bottom" number) by 2.2 mmHg.

"These findings show that small changes can add up to a big difference and help create a real constellation of improvements," said Rebecca Seguin-Fowler, lead author of the study published Tuesday in the American Heart Association's journal Circulation: Cardiovascular Quality and Outcomes.

Reverting to old habits is usually a major issue, "so we were surprised and excited to see the women maintaining or even getting better at staying active and healthy eating patterns," said Seguin-Fowler, associate director for the Institute for Advancing Health Through Agriculture at Texas A&M AgriLife in College Station.

Women in the program also improved their body strength and aerobic fitness, she said. "As an exercise physiologist who helps women adopt strength training, the data indicate that women were losing fat but maintaining their lean tissue, which is essential. You don't want women to lose muscle as they get older."

The second group of women to take the classes saw health improvements at the end of the program. But due to funding, researchers were unable to follow those women to see how they did six months after the program.

Seguin-Fowler said she'd like to see the program, now called StrongPeople Strong Hearts, offered at YMCAs and other community gathering spots. She also called for the study, in which almost all participants were white, to be replicated in more diverse populations.

"This is a great opportunity to implement the program into other communities, evaluate the results, and make sure it's having an impact," she said.

Carrie Henning-Smith, deputy director of the University of Minnesota Rural Health Research Center in Minneapolis, said the study was limited by a lack of representation of Black, Indigenous and other races and ethnicities and that it did not report on potential health hurdles in rural areas, including transportation, technology and financial barriers.

Henning-Smith, who was not involved in the research, said future rural health studies should take those issues into account, as well as "the broader community-level and policy-level factors impacting health."

Nevertheless, she applauded the study for addressing the gap in understudied rural residents, who she said are disproportionately affected by most chronic conditions, including heart disease.

"These findings show that improving cardiovascular health requires much more than what happens within a clinical setting," Henning-Smith said. "Doctors and medical professionals play an important role, but many other partners need to be involved." 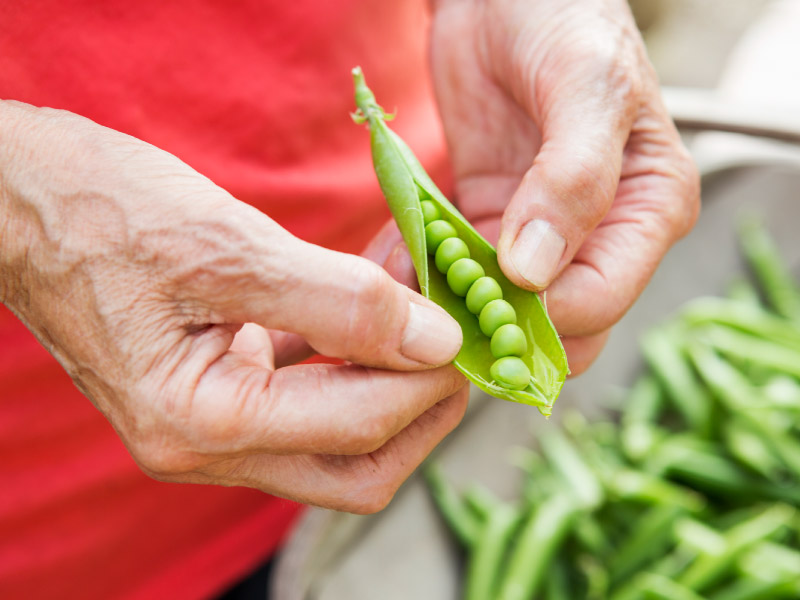 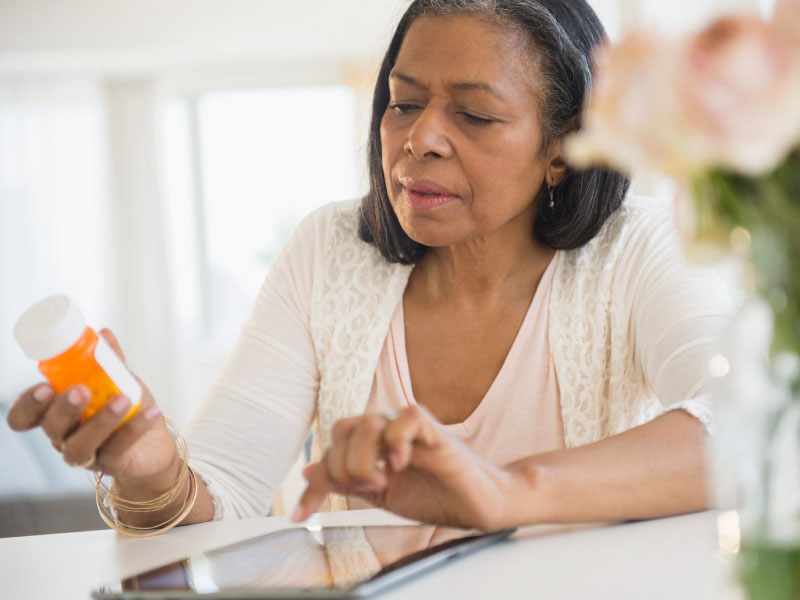 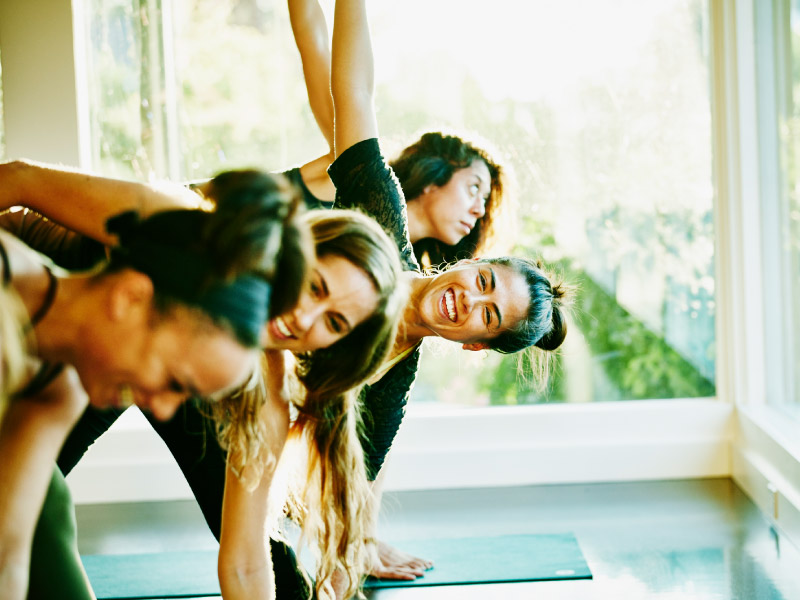 Surprisingly few women may have good heart health before pregnancy