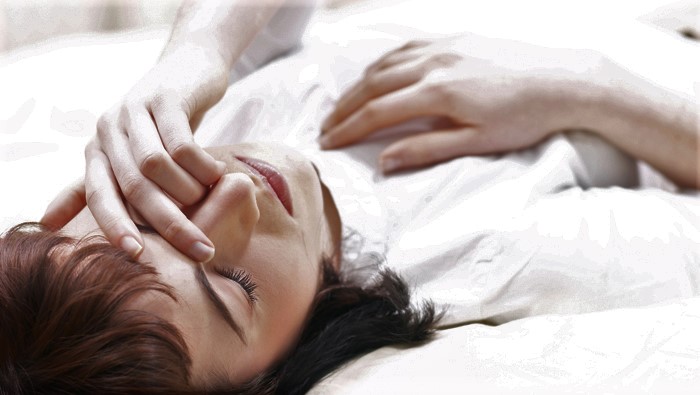 The greater the anxiety level, the higher risk of having a stroke, according to research published in the American Heart Association journal Stroke from December 2013.

The study is the first in which researchers linked anxiety and stroke independent of other factors such as depression. Anxiety disorders are one of the most prevalent mental health problems. Symptoms include feeling unusually:

Over a 22-year period, researchers studied a nationally representative group of 6,019 people 25-74 years old in the first National Health and Nutrition Examination Survey.

Even modest increases in anxiety associated with greater stroke risk

Researchers tracked strokes through hospital or nursing home reports and death certificates. After accounting for other factors, they found that even modest increases in anxiety were associated with greater stroke risk.

People in the highest third of anxiety symptoms had a 33 percent higher stroke risk than those with the lowest levels.

“Everyone has some anxiety now and then. But when it’s elevated and/or chronic, it may have an effect on your vasculature years down the road,” said Maya Lambiase, Ph.D., study author and cardiovascular behavioral medicine researcher in the Department of Psychiatry at the University of Pittsburgh School of Medicine in Pittsburgh.

In earlier work, researchers found that depression was linked to greater risk of stroke, which is the No. 4 killer and a leading cause of disability in the United States. In contrast to anxiety, depression is a persistent feeling of hopelessness, dejection and lack of energy, among other symptoms. 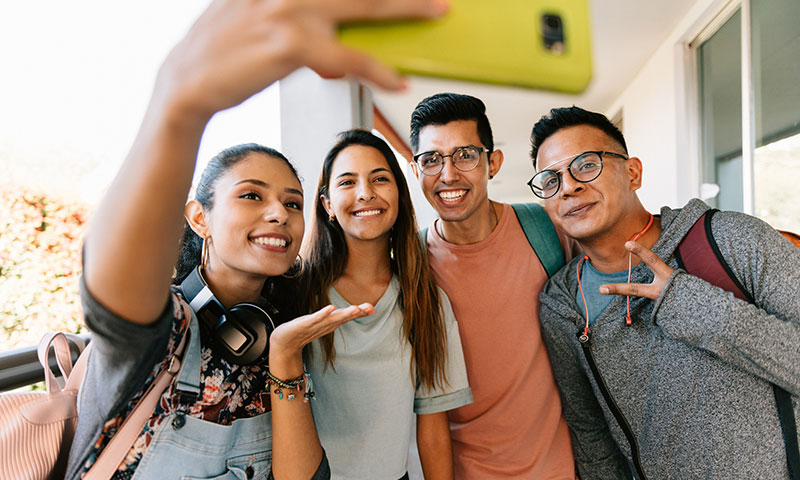