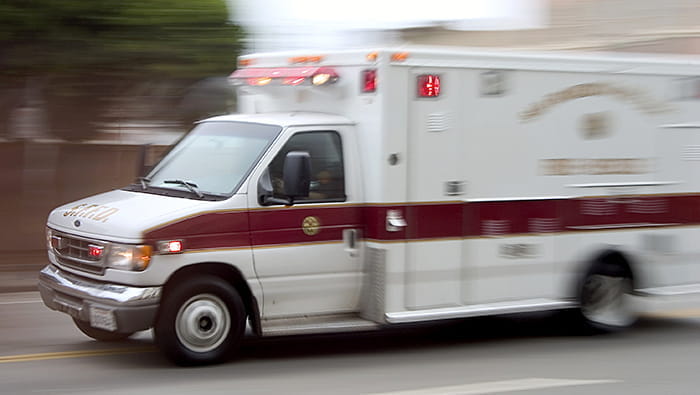 Women with strokes caused by blood clots are less likely than men to arrive at the hospital in time to receive the best treatment, according to a European study reported in the American Heart Association journal Stroke.

In the study, 11 percent of women with acute ischemic strokes were treated with the clot-dissolving medication alteplase, compared with 14 percent of men. Researchers found that women arrived at the hospital almost a half-hour later than men. Study participants included 5,515 patients at 12 hospitals in the Netherlands.

There was no gender gap among patients who arrived at the hospital within four hours of the onset of symptoms in this study. Forty-two percent of men and women arriving within the four-hour window received alteplase.

“Our study showed that women in the Netherlands were treated just as often with thrombolytic agents as men once they arrived in time for treatment,” says Inger de Ridder, M.D., lead author of the study and AIOS Resident of Neurology at Erasmus University Medical Center in Rotterdam, The Netherlands.

Men get to the hospital earlier than women

Furthermore, women in the study were an average four years older and may consequently have been more likely to live alone, which would make it more difficult to summon help. Stroke severity was similar for men and women.

“More education about stroke symptoms is needed, and also more research to find out why women arrive later at the hospital,” de Ridder says.

Americans are likely to do the same

The findings may also apply to patients in the United States, researchers say.

If you see or experience any of these symptoms, call 911 immediately.