Coronary microvascular dysfunction diagnosis inspires social worker to get proactive about her health.

Health and well-being have always been priority for Tiffiney Taylor, 48. She’s always done her best to eat healthy, especially compared to her peers, and to exercise regularly.

But in her early 40s, she began to experience stabbing chest pains and general fatigue so severe she had to take time off work. Even carrying a load of clothes to the laundry wore her out.

“I’d never experienced anything like it before,” she said.

While Taylor didn’t have symptoms such as high blood pressure and elevated cholesterol, she had recently lost her mother to a cardiac event, and heart disease does run on both sides of her family.

To be safe, she made an appointment with her GP doctor, who suggested her symptoms were caused by grief over her mother’s death or stress from her often all-encompassing career as a social worker.

“He thought I was having anxiety attacks or something and suggested I take some time off work to refocus,” Taylor said. “It felt like it was going to be a burden for him to do a little extra work.”

When her symptoms persisted, she made an appointment with a cardiologist.

“I didn’t wait for a referral,” she said. “It’s important to advocate for yourself.”

The cardiologist ran several tests, including an angiogram, an X-ray imaging technique of blood vessels to detect blockage. It revealed that while she didn’t have plaque buildup in the main arteries, she had blockages in the smaller arteries within the heart chamber, a condition called coronary microvascular dysfunction, or CMD. CMD develops more frequently in females, particularly in younger women.

Taylor was also diagnosed with angina, chest pain caused by too little blood flow to the heart.

Then she learned there was no cure.

“It felt like it was a silent killer,” she said. “If I had a major blockage, they could do something about it – a bypass or a stent. Not that I want to undergo those kinds of things, but at least there would be some relief.”

Today, there is no cure for coronary microvascular dysfunction, only medications to help manage symptoms.

For Taylor, taking a low-dose aspirin and two other heart medications daily eased her symptoms. One of the medications made her drowsy at first, but that subsided over time.

She also walked regularly along the beach near her home in Rochester, New York, worked out at the gym, and did yoga and meditation to combat stress.

“The heart is a muscle, and it needs to be worked every day,” Taylor said. “With cardiovascular disease, you really have to take charge and make your life and health a priority.”

She also worked with a nutritionist to revamp her diet, eliminating red meat and upping her intake of whole grains, fruits and vegetables.

“The diagnosis increased my awareness of how important they are,” she said.

As a result, she has more energy and feels less fatigued. Her angina has improved as well, though she feels chest pain now and again. Last year, it got so bad, her doctor did a stress test to rule out a blood clot. It revealed no cause for concern.

While medication and lifestyle modification can improve quality of life, current therapies for treating CMD are largely limited to symptom management. Accelerating scientific discovery through research, including clinical trials, is critical not only to increasing our understanding and recognition of CMD in women, but to the development of new therapies designed to target the disease itself.

Still mystified that her first doctor dismissed her symptoms, Taylor wants other women and healthcare professionals to learn from her experience.

“Our society holds medical professionals in high regard, but they don’t know your body like you do,” she said. “It’s important to advocate for yourself.”

In addition to being your own advocate, it’s important to know your family history, to educate yourself on cardiovascular diseases like coronary microvascular dysfunction and understand risks, signs and symptoms unique to women.

Learn more about coronary microvascular dysfunction in women and talk to your health care team about any questions related to your own health. 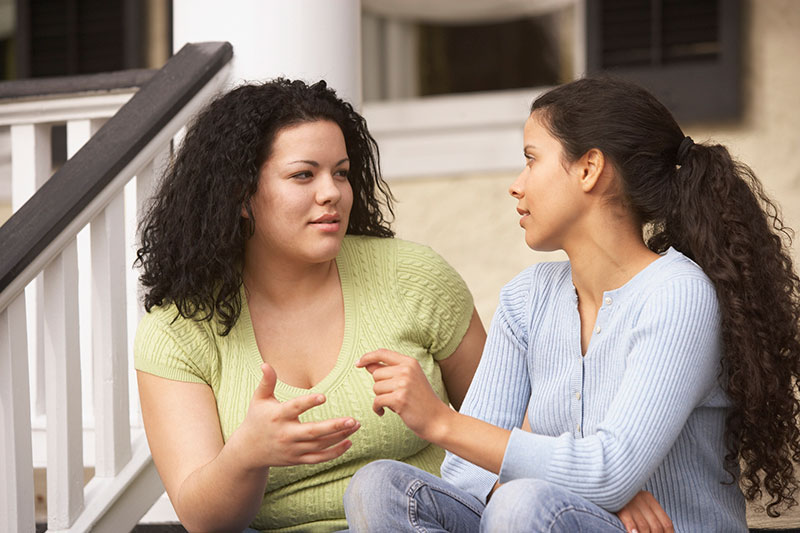 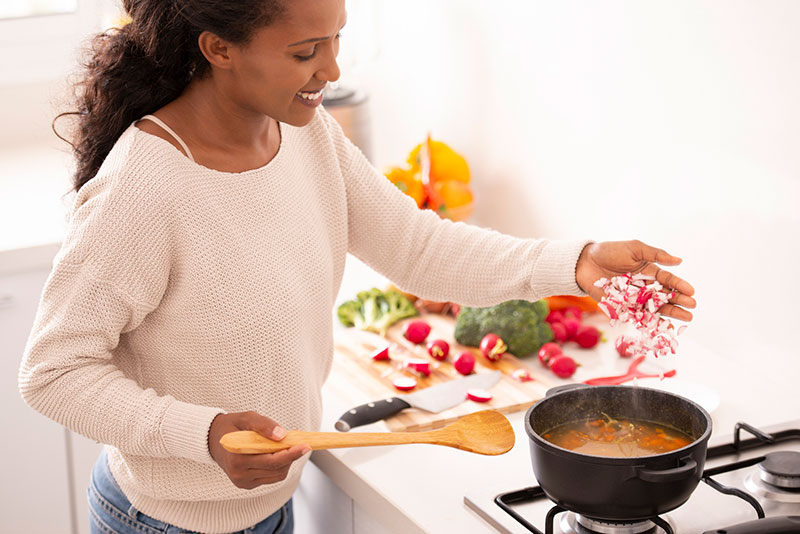