A heart mom’s mission resonated with others.

Around the same time, her employer, Schneider Electric in Dallas, started supporting the North Texas Division of the American Heart Association’s Dallas Heart Walk and Go Red for Women luncheon.

When Schneider Electric initially approached her to become more involved in its work with the association, Jessica was hesitant to share her story.

“It was too new,” she said. “I needed some time to pass and to heal. I had PTSD from walking in the hospital room and seeing my child in the state she was in.”

But as her daughter’s health improved after two more heart surgeries, Jessica opened up. The company asked her to write a blog for the Dallas Heart Walk — and that was the turning point.

“People reached out and said they knew someone who was going through the same thing,” Jessica said. “I had a feeling I was helping, giving someone else hope that it can be OK.”

After leading a team to raise funds and awareness about heart disease, a colleague nominated her as a Woman of Impact.

As Jessica continued to share her vulnerability, she was surprised by the responses of others.

“I saw first-hand how generous and caring people can be when they see your passion and commitment to obtaining a goal, especially one so personal,” she said. “Many wanted to support our Woman of Impact campaign whether it was offering encouragement, financial donations, or sharing resources. I received messages from people who had children, family members, and connections impacted by heart disease and defects.”

Although her fundraising goal was an amount she’d never raised before, Jessica had the full support of her company. Her team included several executives who tapped into their networks to bring other organizations on board.

Through her work as a Woman of Impact nominee, she learned much more about the American Heart Association.

Her advice for other Women of Impact nominees is to start small and early — and to have a clear understanding of your mission.

“Know your why and create your pitch,” Jessica said. “Mine was ‘Her Heart, My Voice.’ Let others know why you are pursuing this. That why can help motivate others, further impacting your campaign and the overall mission.”

Most of all, Jessica says don’t be afraid to try something new. 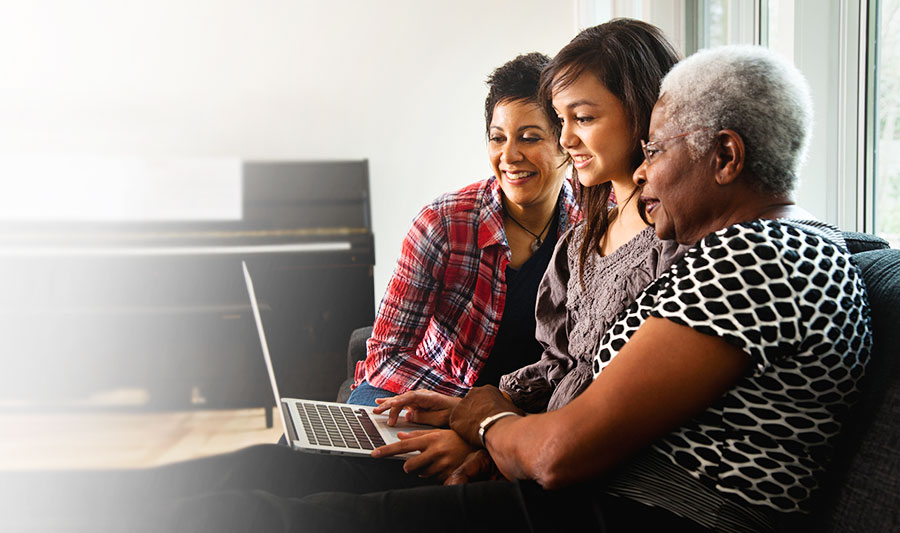