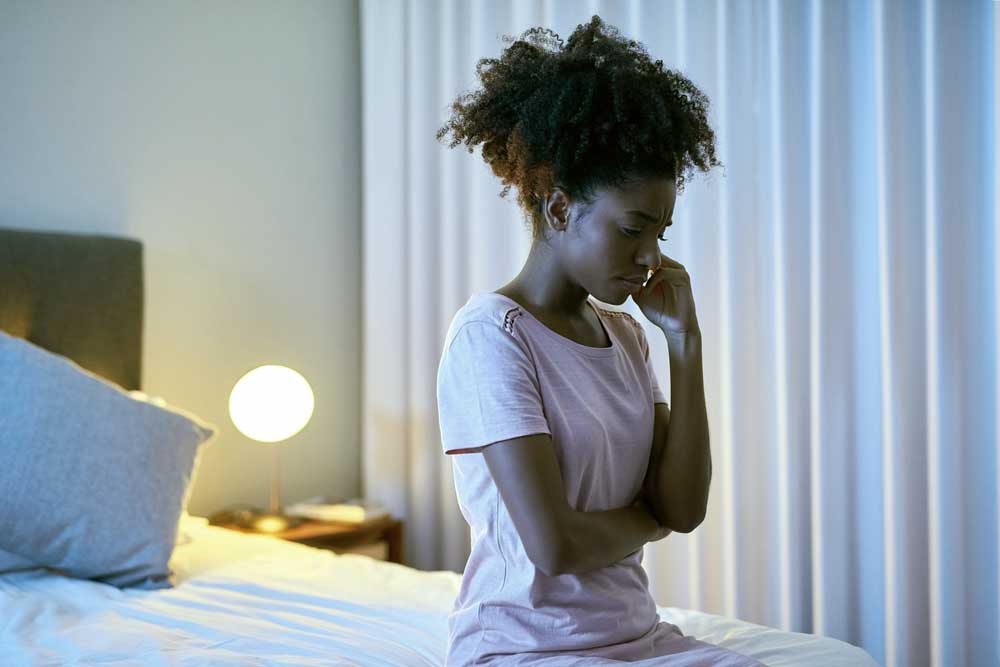 Anyone who has been diagnosed with sleep apnea knows the toll it can take on everyday health.

For years, researchers have illustrated the relationship between sleep apnea and cardiovascular problems, including heart disease, arrhythmias and high blood pressure (also known as hypertension).

Much less is known about the relationship between neurological sleep disorders — such as restless legs syndrome (RLS), periodic limb movements of sleep, narcolepsy-cataplexy, and sleep bruxism — and the overall health of the heart and blood vessels. However, evidence that a correlation exists is beginning to accumulate.

“With sleep apnea, there is a huge body of evidence that it leads to high blood pressure,” said Dr. Meghna Mansukhani, co-director of the Center for Sleep Medicine at the Mayo Clinic in Rochester, Minnesota. “We call it a dose-response relationship, meaning the worse the sleep apnea, the higher the blood pressure. And if you think of a breathing condition, you think it could probably affect the heart.

“But a movement condition in sleep? People often don’t link that with cardiovascular outcomes.”

It’s easy to understand the importance and the power of sleep. Research has shown that insufficient or poor quality sleep — whether caused by sleep disorders or lifestyle issues, such as shift work sleep disorder — is linked to higher body weight, larger appetites, poorer brain function, and a higher risk of heart disease and stroke.

“This is a hard topic because all we know is that there is early evidence linking these conditions with adverse cardiovascular outcomes, and in particular, with hypertension,” Mansukhani said. “We sleep doctors feel that sleep is so important. It has so many effects on one’s health and well-being, functioning during the day, as well as health care costs, absenteeism and other issues.”

Mansukhani said that while it’s not proven whether these neurological sleep disorders cause high blood pressure or vice versa, “it seems more plausible that RLS would be the cause of the hypertension.”

“But we don’t know for sure if RLS itself is leading to hypertension or if an underlying issue is leading to it,” she said. “Some of the factors that are causing RLS — we think iron deficiency is one of the causes, for example — those by themselves could lead to adverse cardiovascular consequences.”

Up to 7-10 percent of Americans have RLS. It causes unpleasant sensations in the legs and an uncontrollable urge to move them, often later in the day or at night and most severely when a person is resting. More than 80% of people with RLS also experience periodic limb movements of sleep, which is characterized by involuntary twitching or movements as frequently as every 15 to 40 seconds.

Narcolepsy-cataplexy, also called narcolepsy type 1, is a rare condition in which people experience disrupted sleep at night and extreme daytime sleepiness. Sleep apnea and obesity are often seen in people affected by narcolepsy-cataplexy. It’s also been associated with non-dipping blood pressure, which means the typical decrease in one’s blood pressure during sleep does not occur, which may increase the risk for cardiovascular problems.

Between 10% and 30% of adults grind or gnash their teeth in their sleep, a condition called sleep bruxism. Research has shown a relationship between sleep bruxism and high blood pressure, both as a result and as a possible predictor.

Because the research into neurological sleep disorders so far has not drawn specific conclusions about their role in hypertension or cardiovascular issues, as Mansukhani and co-authors Naima Covassin and Virend K. Somers wrote in the American Heart Association journal Hypertension, it is difficult to know whether treatment of either condition will affect the other.

Even correctly diagnosing these sleep disorders, Mansukhani said, can be challenging.

“We get a lot of what we call ‘false positives,’” she said. “You need more questions to increase the accuracy of your diagnosis, and so often that means seeing a sleep medicine specialist. It requires significant expertise and testing to make a diagnosis of narcolepsy-cataplexy.”

If you have questions about sleep, talk to your health care professional. 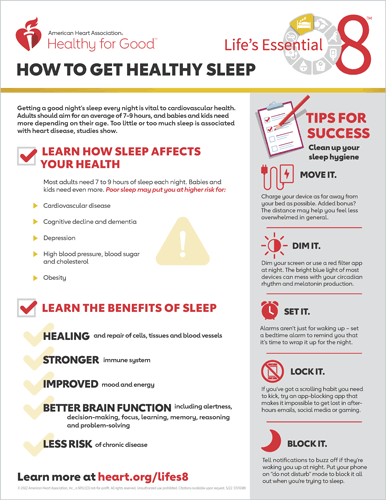 Life's Essential 8 - How to Get Healthy Sleep Fact Sheet

Enjoy your nap, but be aware of the pros and cons