Whether you are tight on time or on cash, one of the best cooking tools is a slow cooker. A brand new 5-quart slow cooker can cost about $30 or you might even be able to borrow one from a friend or neighbor for free. The basic appliance hasn’t changed much in years, so even an older model from a resale shop will do.

Here are some tips for slow cooker success: 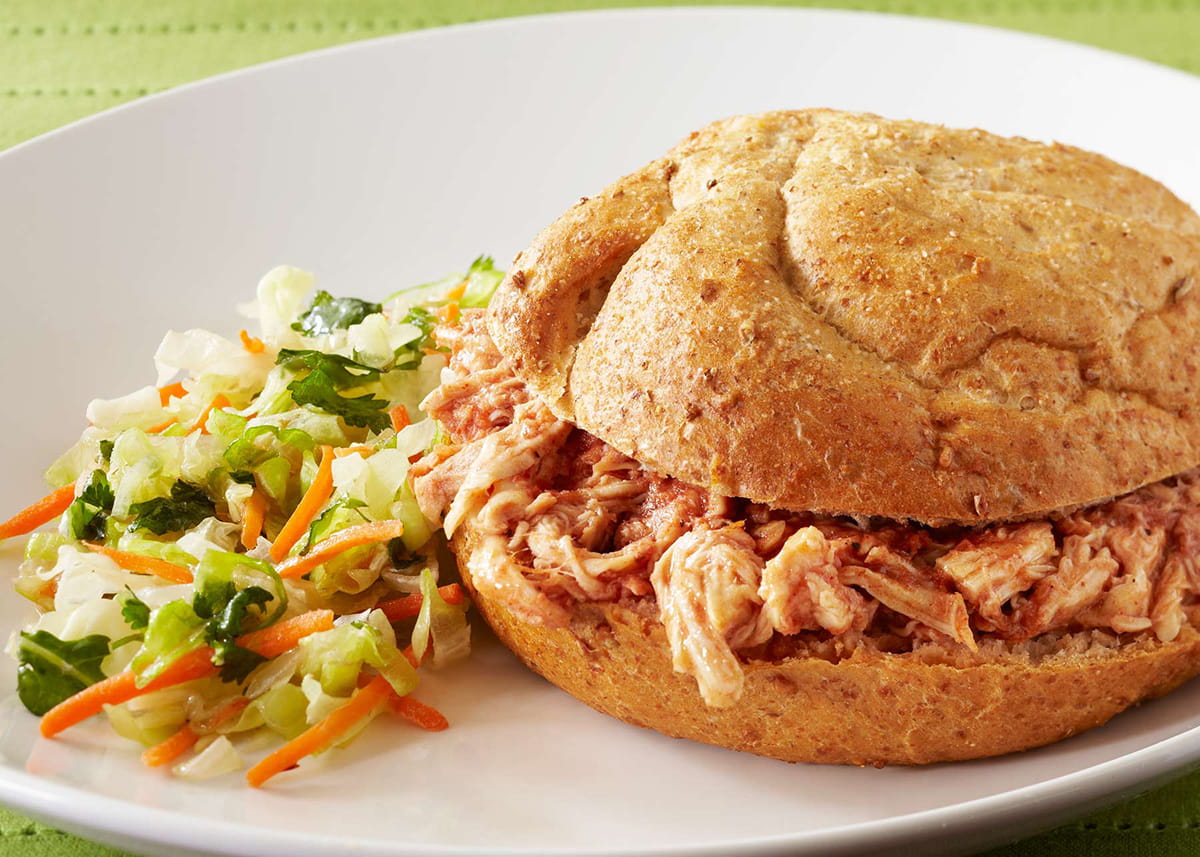