Taking an estrogen pill early in menopause could slow the progress of fatty buildups in the neck arteries, according to new research.

Researchers analyzed data from ELITE (Early Versus Late Intervention Trial With Estrogen), which studied the cardiovascular health of 643 healthy women who had experienced menopause for less than six years or more than 10 years. Participants received either a daily oral dose of the hormone estradiol – often prescribed to treat symptoms of menopause and to prevent osteoporosis – or a placebo. Every six months for five years, women had ultrasounds of their carotid arteries.

The research focused on lipids, or fatty deposits, that had accumulated on the walls of neck arteries. During early menopause, estradiol therapy reduced the progression of fatty deposits by more than half of that seen in the placebo group.

Among women in late menopause, there was no significant difference in lipid deposits between those taking estradiol and those taking a placebo.

Dr. Roksana Karim, the study's lead author, said the results should help to ease concerns about estrogen therapy that date back to the early 2000s, when some research showed estrogen replacement therapy might actually increase the risk of stroke.

"Because of these misconceptions, some clinicians are still uncomfortable prescribing estradiol therapy," said Karim, associate professor of clinical preventive medicine at the University of Southern California's Keck School of Medicine in Los Angeles. "The ELITE trial results should bring back the confidence in estradiol therapy, which was found safe for women who were recently menopausal, healthy and without any cardiovascular problems."

Because the study focused on early versus late menopause, it left out women who were within six to 10 years of starting menopause. Karim said she'd like to see future studies incorporate those women, and she called for research that delves deeper into cholesterol to find out why estrogen slows plaque buildup in the arteries of some women.

Dr. JoAnn Manson, chief of the division of preventive medicine at Harvard-affiliated Brigham and Women's Hospital in Boston, said the new findings bolster the idea that estrogen therapy has a more favorable effect on cardiovascular health in early menopause.

"The evidence for the timing hypothesis is growing, and it's becoming more compelling," said Manson, who was not involved in the research.

She said the study was limited, however, by its relatively small size and its lack of clinical data on heart attacks and strokes. She cautioned it does not prove estrogen lowers stroke risk, given many other pathways for stroke.

Because hormone therapy carries some risks, it should not be used "for the express purpose of trying to prevent cardiovascular disease," Manson said.

"But the results of this study are reassuring for the use of estrogen to treat women in early menopause who have bothersome hot flashes or night sweats and would have quality of life benefits from estrogen therapy." Could a heart attack or stroke lead to early menopause? What women need to know about breast cancer and heart disease 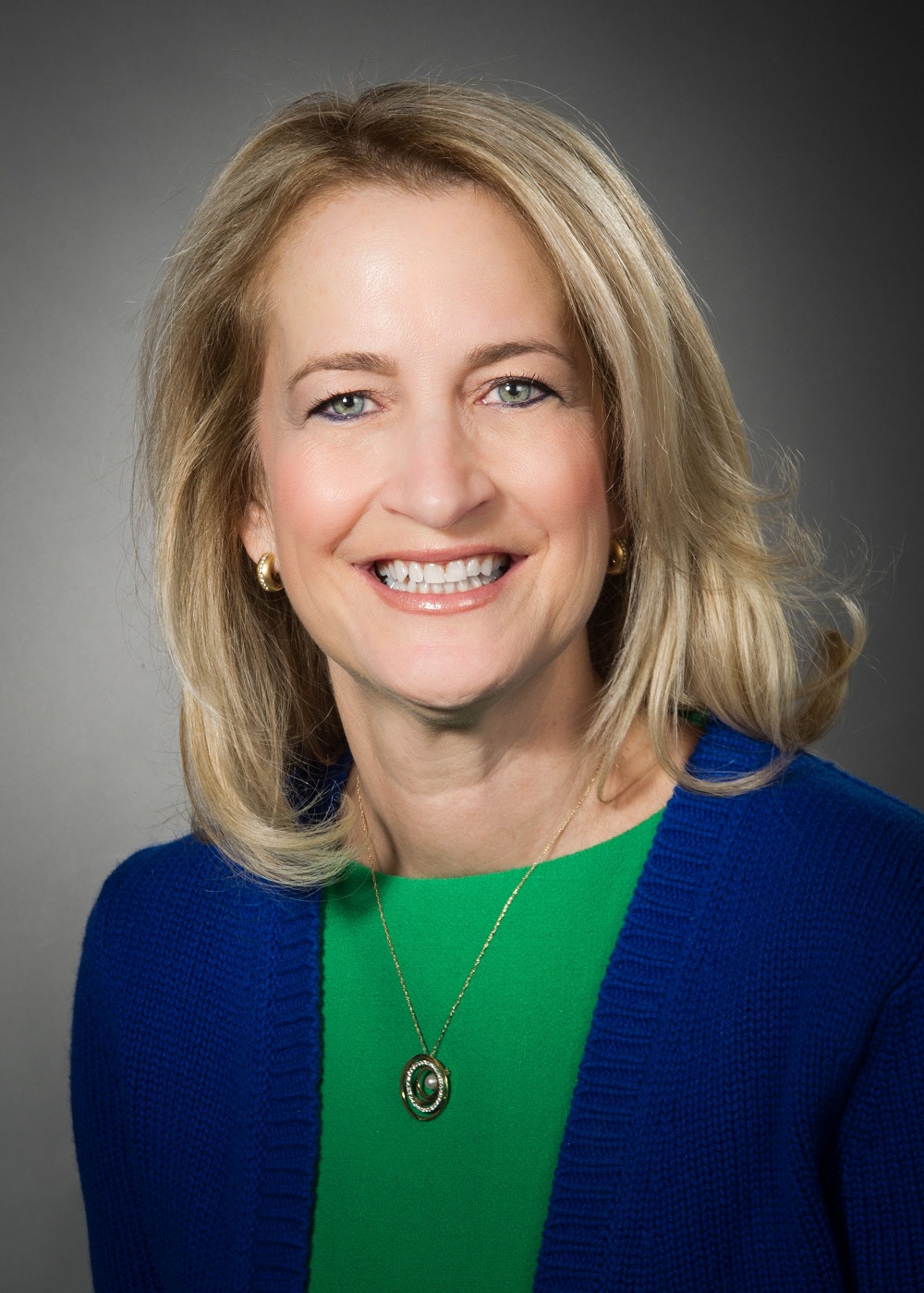