It's standard practice to monitor a woman's blood pressure during pregnancy and immediately after childbirth. But new research at one medical center suggests the condition could be missed in some new mothers with no history of high blood pressure if the practice ends after six weeks.

The study, published Tuesday in the American Heart Association journal Hypertension, showed about a fifth of women who developed high blood pressure, also called hypertension, for the first time following childbirth were diagnosed after postpartum follow-up care had ended. The risk was particularly high for Black women and for those who were 35 or older, delivered by cesarean section or were current or former smokers.

"We were surprised at the number of cases captured more than six weeks after delivery," lead study author Samantha Parker said in a news release. Parker is an assistant professor of epidemiology at Boston University School of Public Health. "Monitoring during this period could mitigate severe postpartum and long-term cardiovascular complications."

Postpartum hypertension is usually discovered immediately after childbirth or during a woman's last postpartum checkup, typically four to six weeks after the baby is delivered. There is little data about hypertension diagnosed following that visit, since most studies use blood pressure measurements taken during delivery or while the mother is still in the hospital. But doing so captures only the most severe cases, which are associated with life-threatening complications such as strokes, heart attacks and kidney failure.

Previous studies also have shown that the development of high blood pressure for the first time after childbirth may be up to 2.5 times more common among Black women than their white peers. The new study looked at hypertension risk during the year following delivery among a group of racially diverse women who received prenatal care and delivered their babies at Boston Medical Center.

Researchers analyzed 2,465 medical records for deliveries from 2016 to 2018 among women with no history of chronic hypertension. High blood pressure was defined in the study as having a systolic (the "top" number) reading of 140 mmHg or higher and/or a diastolic number (the "bottom" number) of 90 mmHg or higher.

Blood pressure was measured at least 48 hours after delivery. Additional measurements were taken from medical records through the first year following delivery.

Overall, 12% of women in the study with no history of high blood pressure had the condition within a year of childbirth. While most cases were diagnosed shortly after delivery, 22% were not diagnosed until more than six weeks after the baby was born.

Risk factors for new-onset hypertension included being 35 and older, having a C-section or being a current or former smoker. Risk also was higher among Black women. 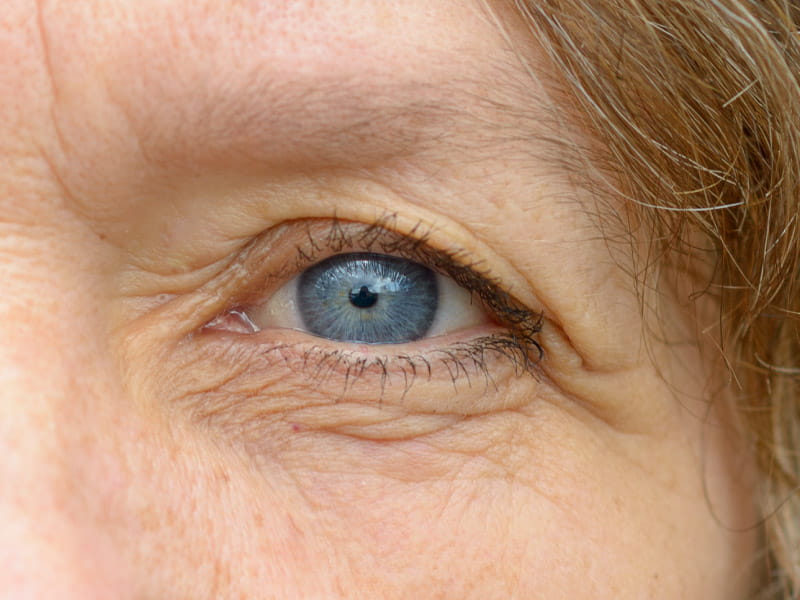 Damage from preeclampsia may be seen decades later in the eyes