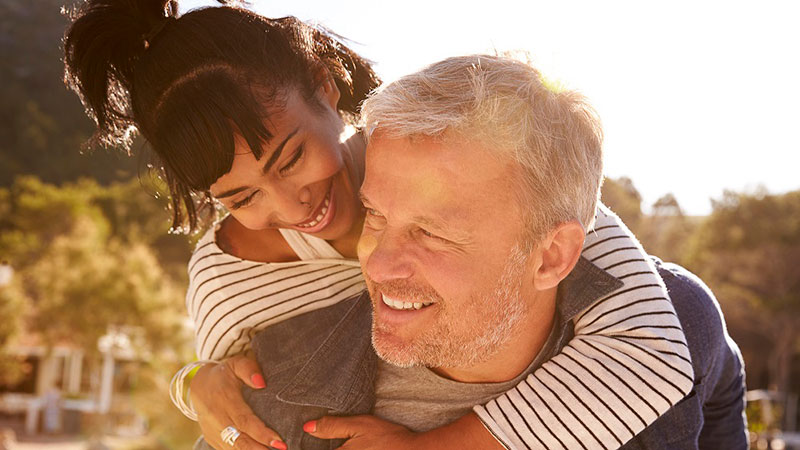 The term "arrhythmia" refers to any problem in the rate or rhythm of a person’s heartbeat. During an arrhythmia, the electrical impulses may be too fast, too slow or erratic causing an irregular heartbeat.

When the heart doesn't beat properly, it can't pump blood effectively. When this happens, the lungs, brain and all other organs can't work properly and may shut down or be damaged. View an animation of arrhythmia. 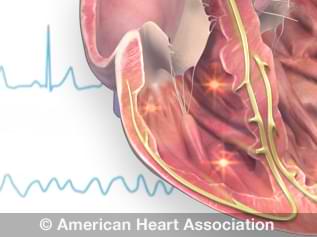 The normal heart is a strong, muscular pump a little larger than a fist. It pumps blood to all parts of the body.

To understand how the heart pumps, learn about: Structure of the heart 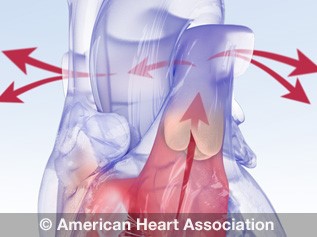 The heart also has four valves that open and close to let blood flow in only one direction when the heart contracts (beats). The four heart valves are:

Each valve has a set of flaps (also called leaflets or cusps). The mitral valve has two flaps; the others have three. Blood flow occurs only when there's a difference in pressure across the valves, which causes them to open. Under normal conditions, the valves allow blood to flow in only one direction.

Electrical system of the heart

The heart beat (contraction) begins when an electrical impulse from the sinus node (also called SA node) moves through the heart's muscle tissue. The SA node is sometimes referred to as the heart's "natural pacemaker" because it starts the impulses for the heartbeat.

The normal electrical sequence begins in the right atrium and spreads throughout the atria to the atrioventricular (AV) node. From the AV node, electrical impulses travel down the Bundle of His and through the Purkinje fibers causing the ventricles to contract.

Electrocardiography (ECG or EKG) is a simple, painless procedure that records the heart’s electrical activity and can help diagnose arrhythmias (abnormal heart rhythms).

Arrhythmias are abnormal heartbeats. The term "arrhythmia" refers to any change from the normal sequence of electrical impulses.

Some arrhythmias are so brief (such as a temporary pause or premature beat) the overall heart rate or rhythm isn't greatly affected. But if arrhythmias last longer, they may make the heart rate too slow, too fast or erratic so the heart pumps less effectively.

Normally, the heart's most rapidly firing cells are in the sinus node, making that area a natural pacemaker. Under some conditions, almost all heart tissue can start an impulse of the type that can generate a heartbeat.

Arrhythmias can be caused by:

An arrhythmia occurs when: 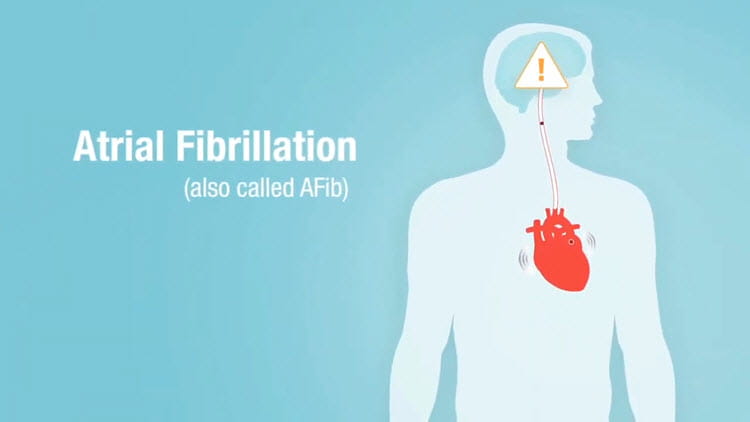 What is Atrial Fibrillation (AFib or AF)?

Recovery from a heart condition becomes so much more manageable when you have the right kind of emotional support. We’re an online community of patients, survivors and caregivers who know what you’re going through and can help you find your footing on the path to better health. 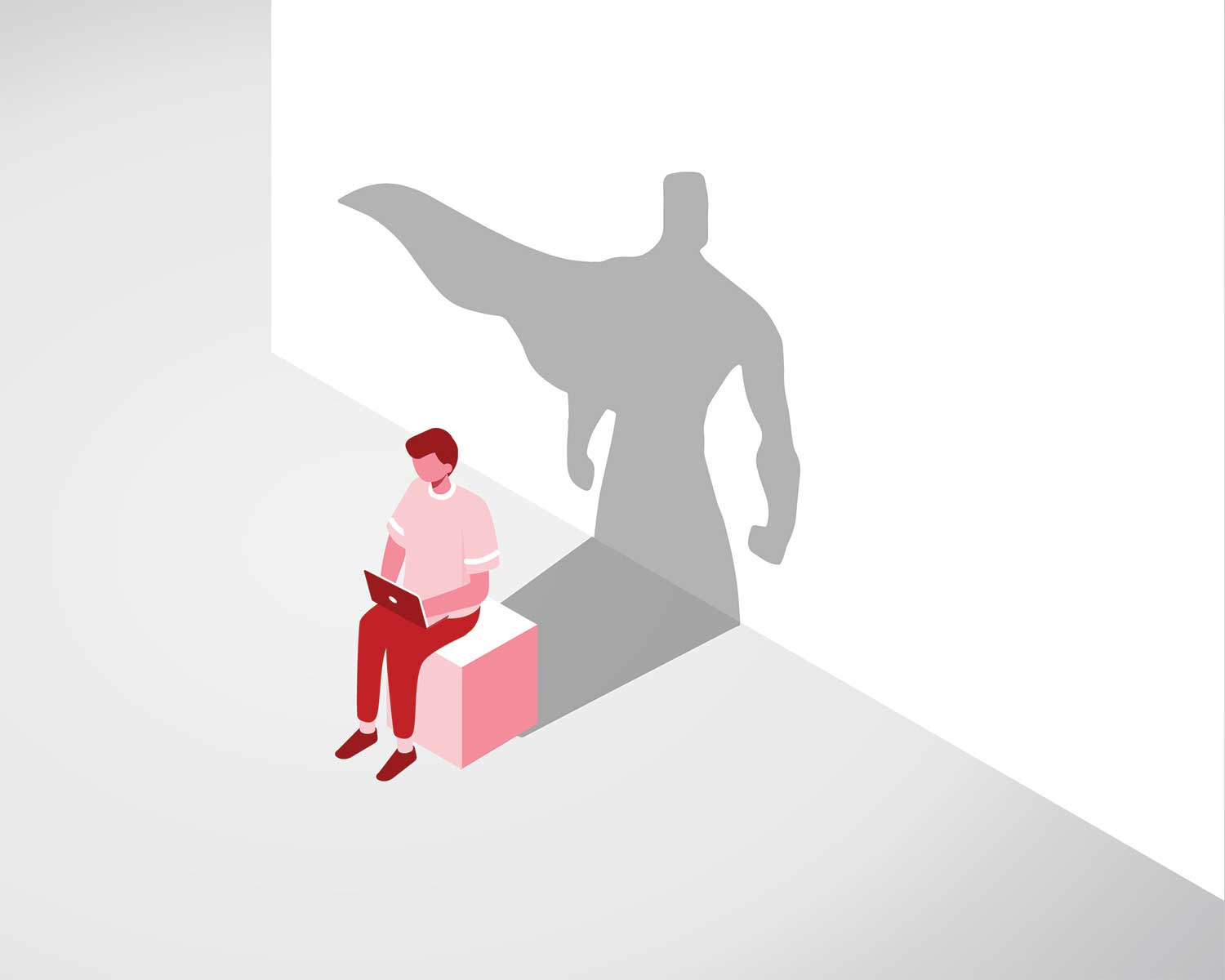