Many Americans are fed up with high sodium in our food landscape.  Just how fed up? See for yourself with out most recent consumer survey insights.

Americans want to Break Up With Salt…..

And they support government action to make it happen.

62% of consumers believe the government should be involved in setting limits on the amount of sodium added by food companies and restaurants.

Luckily, they’ve got science on their side.

And they’re ready to take control.

The survey found that 60% (3 out of 5) respondents want more control over the amount of sodium in the food they buy at the store and in a restaurant.
Nearly two-thirds of Americans (64%) have tried to reduce their sodium consumption.

Your voice matters! Tell us what you think and take action today Heart.org/sodium. 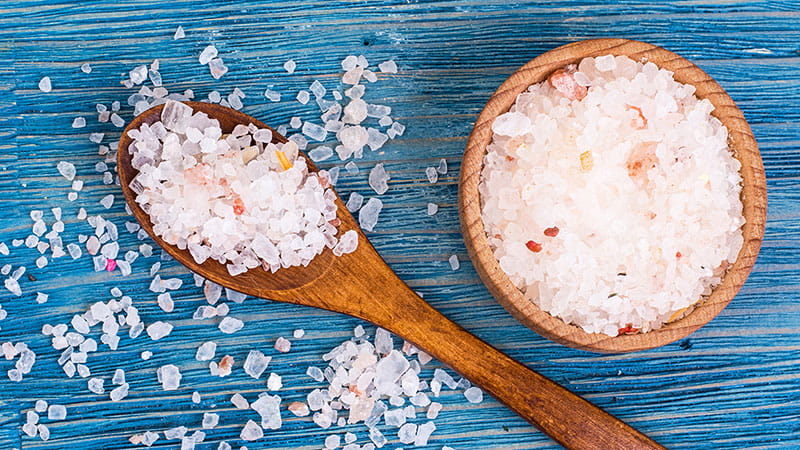 How to Track Your Sodium