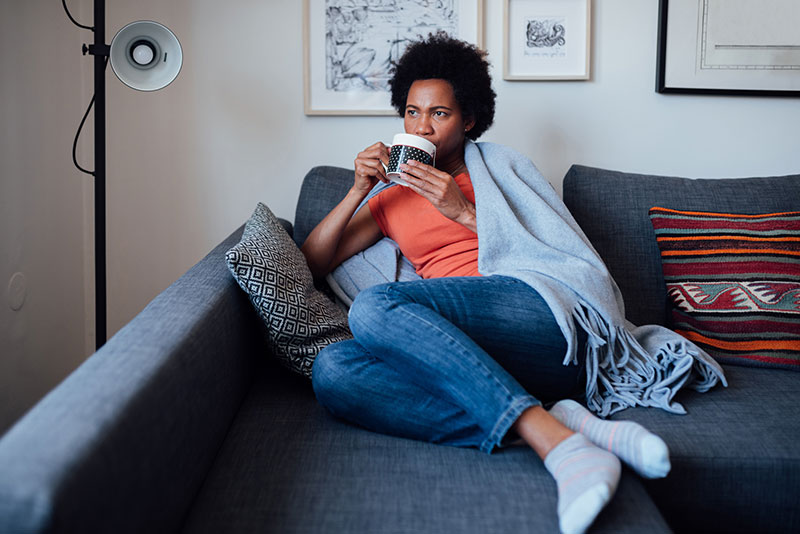 “As women, we’re often so busy taking care of everyone else that we neglect our own healthcare,” said Haskell, who is Deputy Chief Officer for Clinical Operations and Director of Comprehensive Women’s Health, for the Veterans Health Administration. “It’s especially important to remind women they’re not just getting a flu shot for themselves, they’re also protecting their loved ones.”

It's Not too Late for a Flu Shot

Flu season in the U.S. peaks between December and February but can last as late as May. The Centers for Disease Control and Prevention (CDC) recommends that everyone over six months old get vaccinated by October, in part, because it takes two weeks for antibodies that provide protection against the flu viruses to develop in your body. However, Haskell advised that if you haven’t gotten a vaccine yet, it’s not too late because they can be given throughout flu season.

Last year in the U.S., the flu caused an estimated 22,000 deaths and 400,000 hospitalizations, according to the CDC. This flu season, experts recommend the vaccine in hopes of preserving medical resources for COVID-19.

Slowing the flu’s spread is vital because the virus stresses the heart and other organs. A 2018 study found that the risk of heart attack was six times higher within a week of confirmed flu infection.

Women living with heart disease are an important population to target for flu vaccine awareness.

People in this group who get the flu face increased risk of pneumonia, respiratory failure, heart attack and death, according to the CDC. Heart disease was one of the most frequent underlying chronic conditions in adults hospitalized with flu complications. They are also at risk of serious outcomes associated with COVID-19, according to the American Heart Association.

Other individuals who need a flu shot include:

For women, pregnancy is another factor that makes them vulnerable, Haskell said. She added that a vaccine is safe in any trimester and helps lessen flu complications, such as premature delivery, and also protects the infant for several months.

Haskell also is eager to encourage vaccinations for female veterans, the fastest growing subgroup of former service members. The VA is a supporter of the American Heart Association’s Go Red for Women movement, which aims to end heart disease and stroke in women worldwide.

“We have seen in the VA that women are more likely to refuse getting a flu shot,” she said. As a result, she said, multiple resources are dedicated to boost awareness to this group about the effectiveness of the flu vaccine. The VA also offers drive-through clinics and other conveniences to encourage members to get vaccinated.

For those worried about getting the flu vaccine, Haskell said the benefits outweigh any side effects.

“Flu shots are extremely safe and having severe complications is exceedingly rare,” she said.

Women, she said, typically build a stronger immune response to the vaccine, which may lead to more side effects. These usually last one or two days and may include muscle ache at the injection site and feeling feverish.

“I want people to know if they feel those side effects, it’s not the flu,” she said. “I’ve had so many patients tell me, ‘Last time I got a flu shot I got the flu.’ They may feel side effects, but it probably wasn’t the flu. The best advice is to expect that side effects may happen. But they’re not a reason to skip getting vaccinated.” 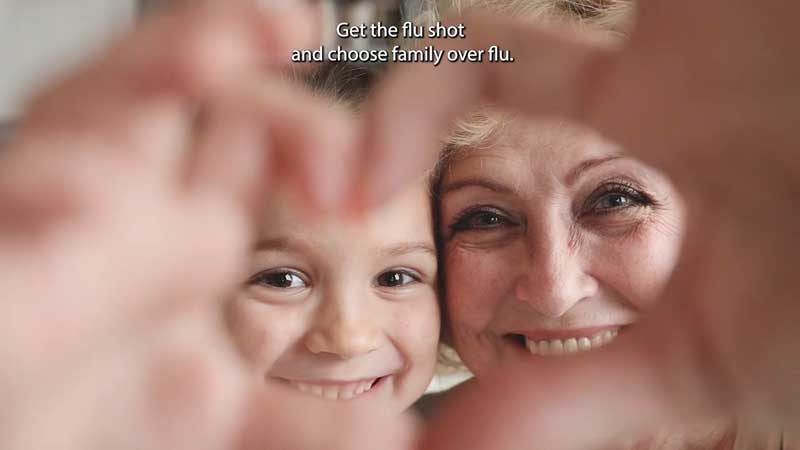