Did you know that what time you hit the hay could affect what you weigh?

One study found that a consistent bedtime may lead to weight loss and contribute to a heart healthy lifestyle. Women who went to bed at the same time every day lost about one pound of body fat over six weeks compared to women whose bedtimes varied, even though both groups got the same seven to nine hours of sleep each night.

"This improvement in body composition occurred without any recommendations for weight loss or tips to change their diet, eating or exercise – all they did was sleep on a more consistent schedule," said lead study author Marie-Pierre St-Onge She's an associate professor of nutritional medicine and director of the Sleep Center of Excellence at Columbia University Irving Medical Center in New York City.

The research focused on 37 women ages 22 to 46 whose body weight was either normal or overweight.

Over a six-week period, 29 of the participants adopted a more consistent bedtime compared to the prior two weeks. This was associated with weight loss compared to the eight women who continued to have unpredictable bedtimes.

"If your bedtimes are more stable, that means your circadian rhythms are more stable," said St-Onge, who led the writing of a 2016 American Heart Association scientific statement about sleep duration and quality. "There's less potential for circadian misalignment, which has been shown to be associated with increased risk of obesity and cardiometabolic risk factors."

Circadian rhythm refers to the 24-hour cycle when we are awake, asleep, hungry, tired or energetic, and is tied to daylight and the darkness of night.

The study is part of continuing research about the role of sleep restriction on cardiometabolic risk factors, such as body weight, insulin resistance and glucose metabolism.

"The key message is that people should try to go to bed at consistent times every night and wake up at the same time every morning, St. Onge said." 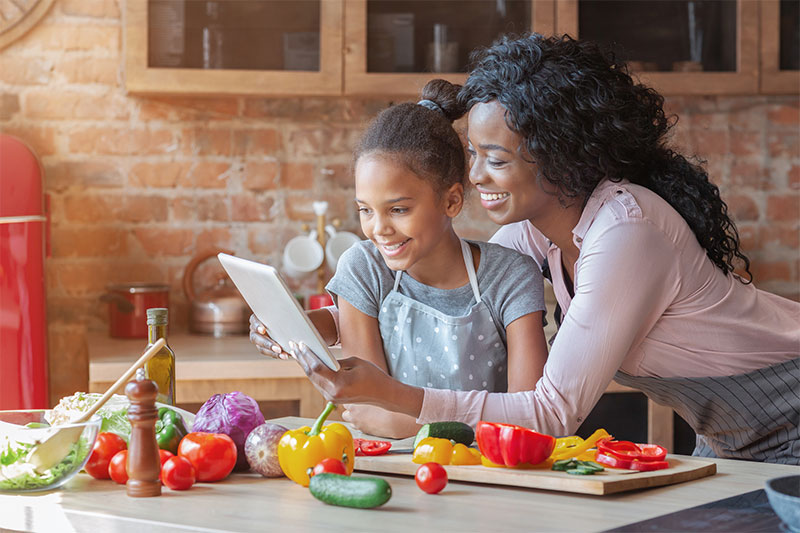