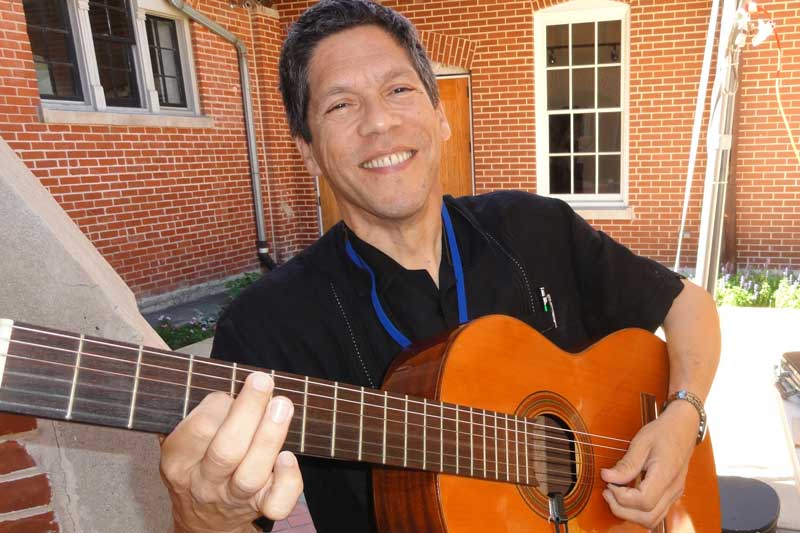 Frank Diaz felt his right foot flop when he tried to lift it while doing what he loves: dancing.

But on that day in 2014, he didn’t think much of it — until it happened several more times during the next six months as he walked, danced or commuted to work.

“One day I was driving when my ankle just gave out on me,” said Diaz, who plays in a Latin band. “I couldn’t even press on the gas pedal and had to switch feet just to get home.”

After finally seeking medical help, doctors told Diaz he had a blood clot in his right knee. Eventually, he was diagnosed with peripheral arterial disease, or PAD, a narrowing of the peripheral arteries that carry blood away from the heart to other parts of the body. The most common type is lower-extremity PAD, in which blood flow is reduced to the legs and feet.

Diaz’s diagnosis led to a series of surgeries, including stents and a bypass in his leg. But the surgeries only provided temporary relief.

At the end of 2016, his cardiovascular surgeon delivered sobering news: There was no choice other than to amputate his leg below the knee.

Diaz has lived with diabetes for more than 30 years and knew the importance of taking his medication to keep his insulin levels in check. But he had never heard about this common complication of diabetes.

“It was a real shock because I didn’t understand that it could lead to this,” Diaz said. “I was very optimistic, and it never occurred to me to get a second opinion.”

PAD, which affects more than 8.5 million people in the U.S. each year, is a common risk factor for people with diabetes and smokers. African American adults are twice as likely to be affected. Age, high blood pressure, high cholesterol and family history of PAD are also risk factors.

The most common symptoms of the disease are burning, aching, cramping, numbness, fatigue or discomfort in the leg or hip muscles while walking. If you have any of the symptoms, immediately seek medical care and ask your doctor about PAD.

Each year, about 150,000 leg amputations are performed in the United States. Most are for people with diabetes and PAD. But in many cases, amputation can be avoided through other treatment options, such as a walking exercise regimen and improved diet.

Diaz wishes he wouldn’t have waited so long to contact a doctor and said he should have sought a second opinion when told amputating his leg was the only option.

Since his surgery in early 2017, Diaz has done a lot of physical therapy so that he can stand with his prosthetic leg while playing with his band — and get back on the dance floor. 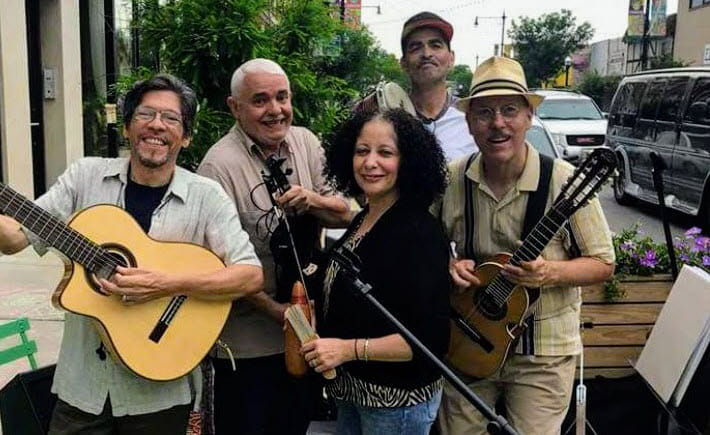 “I’m working on my salsa steps with my wife Maria’s help, but I think my merengue is back,” Diaz said.

Since 2018, Diaz has also served as a volunteer speaker for the American Heart Association to share his story with diverse audiences. He’s also active in a Facebook support group, offering encouragement and support to others with PAD.

“(Once you get a diagnosis), it’s important to stay calm and get educated,” he said. “It’s important to ask questions, get a second opinion and do whatever you can to save your limb. A diagnosis like that doesn’t end your life but challenges you to do more with your life.” 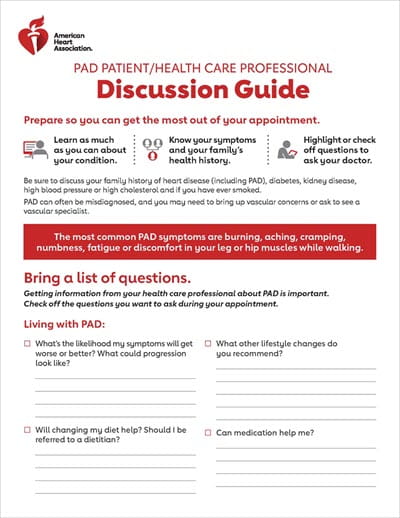