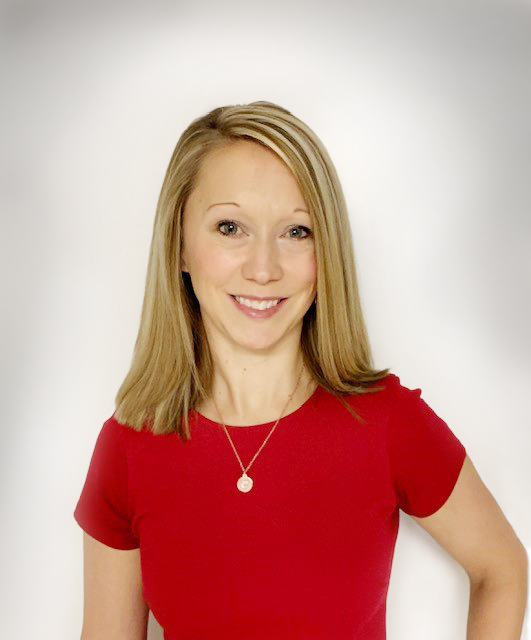 When Ashley Lucchese collapsed in her office, co-workers kept her alive. Now, she advocates for CPR training and AED access.

Ashley Lucchese usually worked at home on Fridays, but on March 10, 2017, she went to the office. She’d only sat down at her desk for a moment when she told a co-worker she felt dizzy. Then she collapsed to the floor.

When Lucchese’s co-worker screamed for help, a manager ran in and started Cardiopulmonary resuscitation (CPR). Lucchese was in cardiac arrest. Luckily, her co-workers had undergone CPR training just two days before and knew what to do. While her manager alternated between compressions and breaths, another co-worker called 9-1-1.

Paramedics arrived a few moments later and took over, using automated external defibrillator, or AED, to try to shock her heart back into normal rhythm as they transported her to the hospital where another emergency team worked for 30 minutes before successfully regaining a pulse.

Once stabilized, Lucchese was transported to a specialty hospital in Boston, Mass. A spring snowstorm meant she was unable to go by helicopter, so she was loaded into an ambulance, where she went into cardiac arrest again.

Lucchese, who was also in kidney failure, was put into a medical coma, dialysis and life support as doctors tried to figure out what triggered the cardiac arrest.

“The hospital staff told my family to pray for a miracle,” she said.

Because Lucchese had miscarried four days earlier, doctors did exploratory surgery to check for infection in her uterus. Six days later, she was awakened from the coma, and spent two weeks in the hospital to regain strength and undergo more testing.

Unable to determine what triggered the cardiac arrest, doctors placed an implantable cardioverter defibrillator (ICD) to shock her heart if it goes into a fatal rhythm again.

Lucchese had retained a lot of fluid as her kidneys recovered, making it difficult to walk. But each day, she pushed herself to walk so she could return home to her 2-year-old son, beginning with just a few steps and building to laps around the hospital.

Once home, Lucchese spent a month recovering and rebuilding strength before returning to her job as a sales executive.

“Just taking a shower, I’d need to sit and take breaks,” she said.

After struggling initially, she sought counseling to help her grapple with the emotional toll of her cardiac arrest. Exercise was an outlet, physically and emotionally.

“I really had to learn to accept what I cannot control and enjoy every minute I have here with my loved ones,” she said.

After Lucchese completed cardiac rehab, she re-trained in CPR. The hotel where she worked extended CPR training to all associates, rather than just leaders.

About 90% of the more than 350,000 cardiac arrests that occur outside of the hospital each year are fatal, but prompt CPR can double or triple a person’s chance of survival.

Other women might not be as lucky; research has shown that women are less likely than men to receive CPR in public.

Lucchese later reached out to the local American Heart Association to help raise awareness about the importance of CPR training and access to AEDs, both of which helped save her life.

“Most people are surprised when I tell them I had a cardiac arrest,” she said. “They don’t realize that it can happen to anyone and at any age.”

Lucchese also plans to help raise awareness about heart disease and stroke by running in the Boston Marathon.

Her experience has helped her reprioritize, maintaining a better work-life balance.

“I just cherish every moment,” she said. “It’s not worth stressing about the little things that don’t really matter. It’s about enjoying every moment and all the people in your life.” 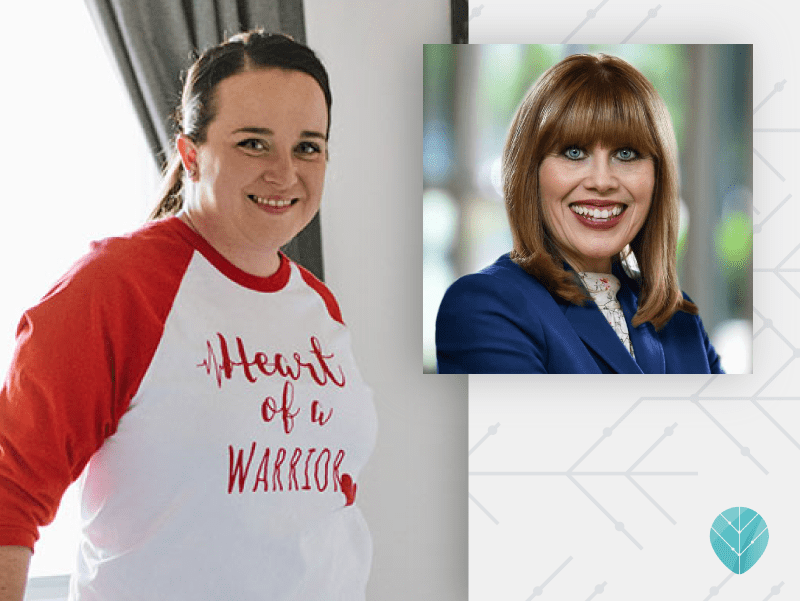 In one year, she went from overweight and angry to a heart-health ambassador