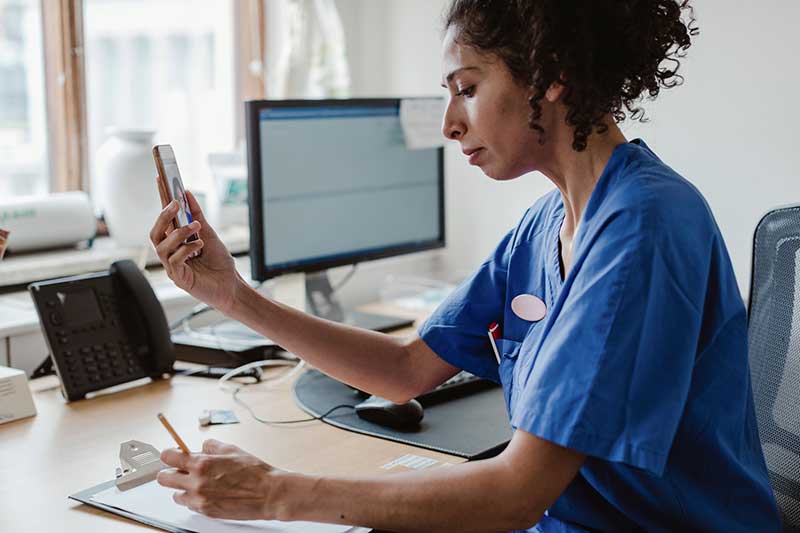 We’ve all seen the movie scenes where a man gasps, clutches his chest and falls to the ground. In reality, a heart attack victim could easily be a woman, and the scene may not be that dramatic.

“Although men and women can experience chest pressure that feels like an elephant sitting across the chest, women can experience a heart attack without chest pressure,” said Nieca Goldberg, M.D., medical director for the Joan H. Tisch Center for Women's Health at NYU’s Langone Medical Center and an American Heart Association volunteer. “Instead they may experience shortness of breath, pressure or pain in the lower chest or upper abdomen, dizziness, lightheadedness or fainting, upper back pressure or extreme fatigue.”

Even when the signs are subtle, the consequences can be deadly, especially if the victim doesn’t get help right away.

Even though heart disease is the No. 1 killer of women in the United States, women often chalk up the symptoms to less life-threatening conditions like acid reflux, the flu or normal aging.
“They do this because they are scared and because they put their families first,” Goldberg said. “There are still many women who are shocked that they could be having a heart attack.”

How common are heart attacks?

A heart attack strikes someone about every 43 seconds. It occurs when the blood flow that brings oxygen to the heart muscle is severely reduced or cut off completely. This happens because the arteries that supply the heart with blood can slowly narrow from a buildup of fat, cholesterol and other substances (plaque).

Why are women at risk of heart attack?

Many women think the signs of a heart attack are unmistakable — the image of the elephant comes to mind — but in fact they can be subtler and sometimes confusing.

You could feel so short of breath, “as though you ran a marathon, but you haven't made a move,” Goldberg said.

Some women experiencing a heart attack describe upper back pressure that feels like squeezing or a rope being tied around them, Goldberg said. Dizziness, lightheadedness or actually fainting are other symptoms to look for.

What causes a heart attack in women?

Heart attacks occur when the flow of blood to the heart is blocked by a buildup of plaque in coronary arteries. While the initial causation can often be pinned on the usual suspects—heavy smokers, people with high-stress lifestyles, or those who are excessively overweight—the not-so-usual suspects can also be at high risk for heart attack.

Heart disease is the No. 1 killer of women, which is why it is imperative that women learn the warning signs and symptoms, see a doctor regularly, and learn their family history.

How do I recover from a heart attack?

To recover, it's important to partake in cardiac rehabilitation, an outpatient program that uses medically supervised exercise – usually an average of three times per week for three months. It also includes nutrition counseling and risk management to help you maintain a healthy weight or quit smoking.

One study found that cardiac rehab helped reduce chances of a repeat heart attack by 47 percent. Another found patients who participated in cardiac rehab were 42 percent less likely to die within an average of eight years.

Research has found that any physical activity after a heart attack can be helpful, but the goal should be regular physical activity. A healthy diet that limits sugar, saturated fat and sodium also is important, Goldberg said.

Another important element of recovery is finding a support system, Goldberg said. Isolation can be a marker for a recurrent heart attack and death.

Rely on family, friends or your house of worship for emotional support. Reach out to support networks or seek professional help. One study found returning to work also can help combat post-heart attack depression.

How do I avoid a 2nd heart attack?

The right actions can also help you return to regular activities more quickly, set a course for a healthier future, and help lower the risk of a second heart attack.

After a heart attack, a physician may likely prescribe medicines such as:

It's important to take medications as prescribed.

It's also critical to keep regular medical appointments and monitor key risk factors such as blood pressure. Call the doctor if a symptom, even a mild one, occurs and then goes away, Goldberg said. It may signal a risk for a recurrence. 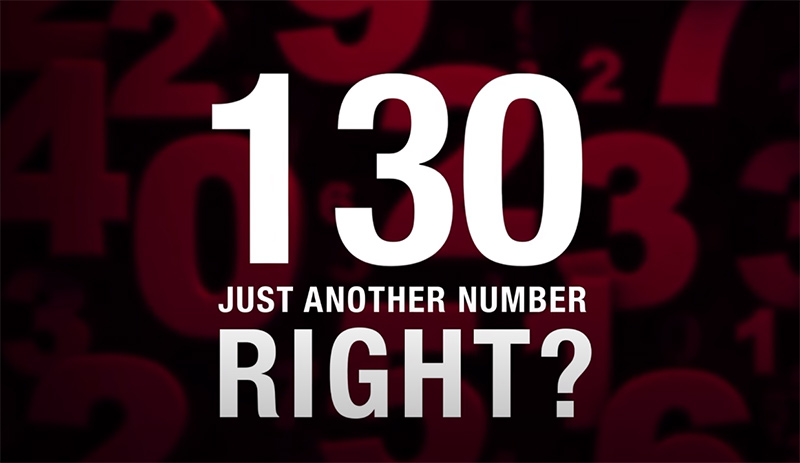