The American Heart Association’s Go Red for Women movement honors the Nation’s female veterans and active-duty members in the fight to end the No. 1 killer of women annually – cardiovascular disease

Cardiovascular disease affects millions of people – especially women. Nearly half of all U.S. adult women have it, and it’s the leading cause of death of women. Yet it poses unique challenges for female veterans and active-duty members.

“Women have strong characters. They don’t want to complain or miss work, so they often delay going to the doctor longer,” she said.

“The good news is most military bases have clinics and testing on-site. The bad news is a lot of women wait too long to go and hope their symptoms go away,” she said.

Gomes serves as a volunteer for the American Heart Association, which in 2004 launched Go Red for Women, a global initiative to raise awareness that cardiovascular disease is the No. 1 killer of women. In addition to helping women understand their personal risk for heart disease and stroke as well as how to reduce those risks through lifestyle changes and self-advocacy, Go Red for Women also works to advance public health policy, close gender disparity gaps in research and help women remove the unique barriers they face to live longer, healthier lives.

One such barrier continues to be the misconception that heart disease is mostly seen in older men. Erasing that myth is easier said than done. Dr. Regina Benjamin, the 18th U.S. Surgeon General and a board member for the American Heart Association, said women’s heart disease symptoms often differ from those in men, making them harder to diagnose and treat.

“Women aren’t always taken seriously when they have a complaint because their symptoms are sometimes vague. They might say ‘I just don’t feel right, but I don’t know what it is,’” said Benjamin.

“They might think they’re fatigued because they’re exercising and working too much, or they think their arm pain or back pain is from the repetitive work they’re doing,” she says. “It’s a recurring theme: Their symptoms don’t always point to the cardiac issue straightaway.”

The stress of military life can also be a powerful disrupter. Gomes said some women suddenly develop heart palpitations before being deployed on a mission that will take them away from young children at home.

When that happens, she uses a continuous heart monitor to rule out more serious cardiac issues.

“You have to reassure them,” Gomes says, “Get them to talk to their doctors and their families about what they’re feeling, and encourage them to reduce stress with counseling, diet and exercise.”

However, maintaining a healthy diet can be especially tough during a deployment, she said. “When you’re out on a mission eating packaged food, you’re probably not going have five servings of fruits and vegetables a day.”

Getting regular exercise also poses a challenge for some female veterans who retire at a relatively young age.

“All of a sudden, they go from being very active to transitioning to a family life where they may not exercise as much. Their blood pressure and cholesterol goes up, and so does their risk for diabetes,” Gomes said.

Heart health can be a team effort. Gomes urges active-duty spouses to encourage their significant others to maintain optimum heart health at home, especially during deployments.

“While you’re away, your partner maybe under a lot of stress looking after the whole family and worrying about you at the same time,” Gomes said. “The family dynamics might change, but it’s still important for women to continue to reduce their risks and seek medical help early.”

Ethnicity often compounds the issues. African Americans are known to carry a higher burden of cardiovascular diseases compared with white Americans. According to a 2018 report, nearly 30% of active-duty women in the military are black.

“More than half of African American women have cardiovascular disease, which makes it especially important to address this issue in the military,” Gomes said.

Improving the cardiovascular health of women right now is paramount, Benjamin said. But it’s also important to do more cardiac research on women in the future. She encouraged all women to sign up for Research Goes Red, a Go Red for Women and Project Baseline initiative calling on women across the U.S. to contribute to health research.

“One of the big barriers is that women are under-represented in research,” Benjamin said. “Women make up less than half the participants in clinical trials, and we need to increase the number of researchers, scientists and health professionals who are women as well.”

Based on current information, people with heart disease are likely at increased risk for serious complications from COVID-19. Stroke survivors, people with high blood pressure or diabetes and those with heart disease (including congenital heart defects) of any age may also face increased risk for serious complications if they become infected with COVID-19.

No matter what women need to be well-informed and vigilant about lowering their personal risks and seeing their doctor, Gomes said. “We have to remind people that more women die from cardiovascular disease than from all types of cancer put together,” she said. “We have to remember that when it comes to heart disease, it’s a disease that we can prevent, but only if we catch things early.” Regina Benjamin, MD, MBA is the Founder and CEO of Bayou Clinic, Inc. and Gulf States Health Policy Center.  She is also the NOLA.com/Times Picayune Endowed Chair for Public Health Sciences at Xavier University of Louisiana.  From 2009-2013, she served as the 18th United States Surgeon General. 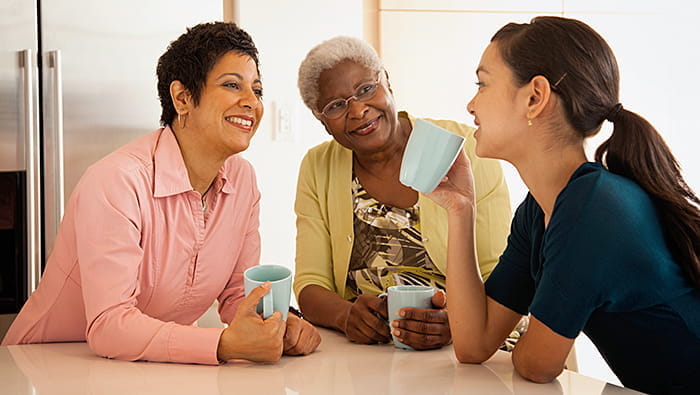 How to Stay Positive During Heart Disease Treatment 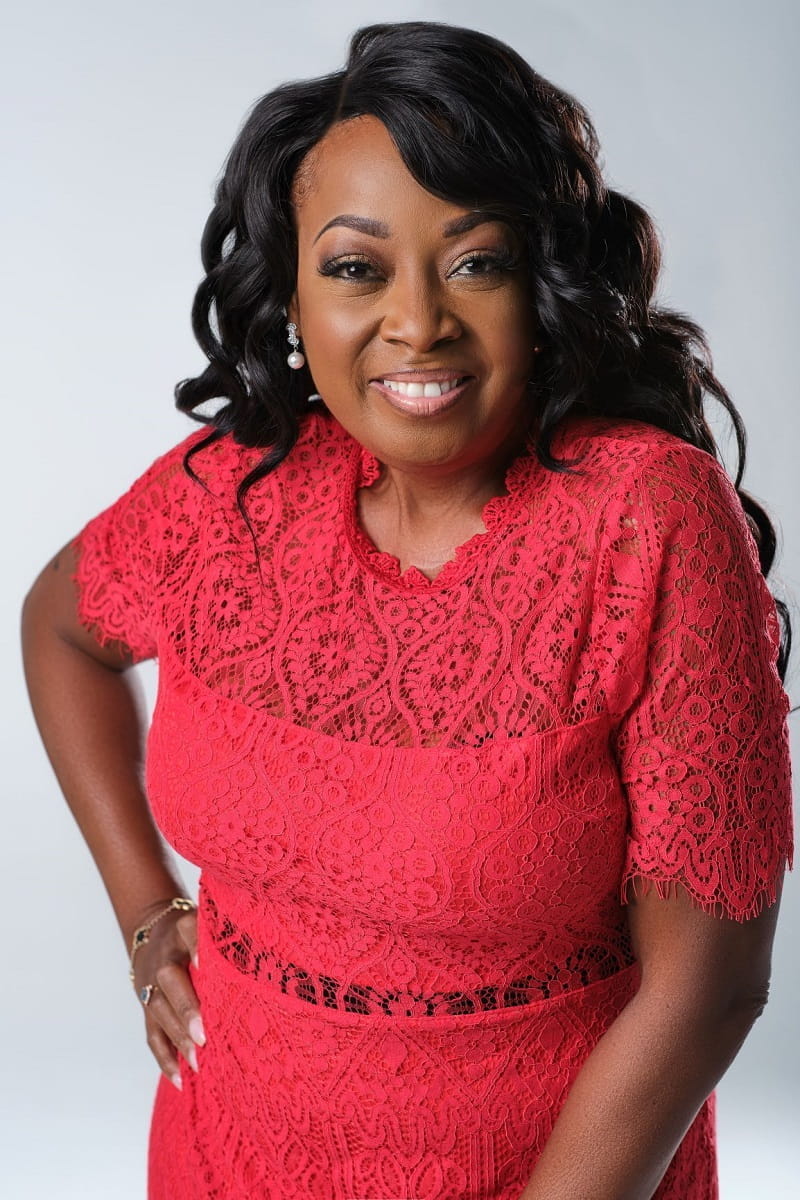