Wakisha Stewart never thought having a baby could affect her heart, until she had a heart attack.

A nursing assistant, Wakisha (Kisha) Stewart, 41, knew the signs and symptoms of a heart attack. So she was shocked when a nurse passing by her triage bay needed only one look to declare, “She’s having a heart attack!”

“She needs to get to the back now,” said the nurse, whom Kisha considers her guardian angel. “Call the doctor.”

Kisha knew she wasn’t having a panic attack — as a nurse at check-in suggested before telling her to sit in the waiting room. She was disoriented, vomiting, short of breath and had crushing pain in her chest, neck and jaw.

“Everything became a blur because now I’m realizing, I’m 31 years old, and I’m having a heart attack! How? Why?”

Kisha, who had a baby boy two weeks prior, was “celebrating life” on that night out that started at a dinner party with friends. “I could have never imagined that that’s what it was. Actually, it was a tear in my artery, so it wasn’t even something that was common that happened to me.”

Researchers aren’t sure what causes SCAD, but patients often are women who are otherwise healthy, with few or no risk factors for heart disease. Some studies have pointed to a hormonal link, showing a greater incidence among postpartum women and women having or close to a menstrual cycle.

“I thought I was going to die,” Kisha said.

Before being loaded into an ambulance for a trip to a hospital with a cardiac intervention unit, Kisha pleaded with her husband, Mike Stewart.

“I made him promise me that the boys would grow up as brothers, knowing each other,” said Kisha, who has an older son from her first marriage.

Fortunately, the cardiologist on call had dealt with a rare SCAD heart attack before. After he inserted stents to open the blocked artery, Kisha felt immediate relief.

“It was the most amazing feeling in the world because I could breathe again,” she said. “I didn’t have the intense pain anymore.”

Now, 10 years later, Kisha is better and out of a dark place. She missed some bonding with her son because she couldn’t lift more than 10 pounds for two months — including him. She also became anxious and reclusive, unlike the carefree Florida woman who used to go dancing with her husband and out with friends.

Prodded by her husband, Kisha got to know herself again. She felt empowered through research and chose a cardiologist who thought she shouldn’t be scared to live.

“Once those things kind of started falling into place, it was easier to get up every day,” Kisha said. “I’m not saying I don’t have days where I feel bad because of what happened, but those days are less frequent.”

In the last several years, Kisha finished her nursing degree, had a daughter and has traveled with her family to Hawaii and Costa Rica.

“I’m very fortunate to have the life that I have, and I don’t want to waste it,” she said. “I can’t stop living just because it could (happen), because what if it doesn’t, and I miss out on all the opportunities to do something to actually live.” 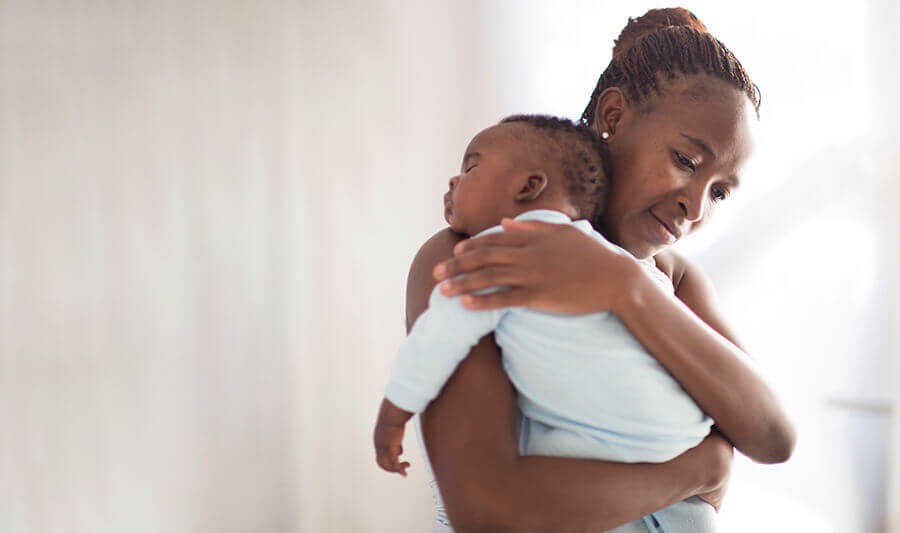 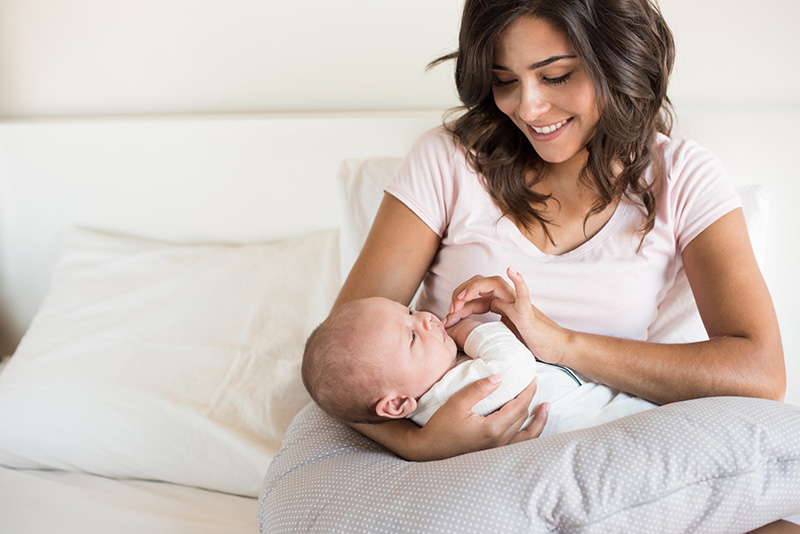