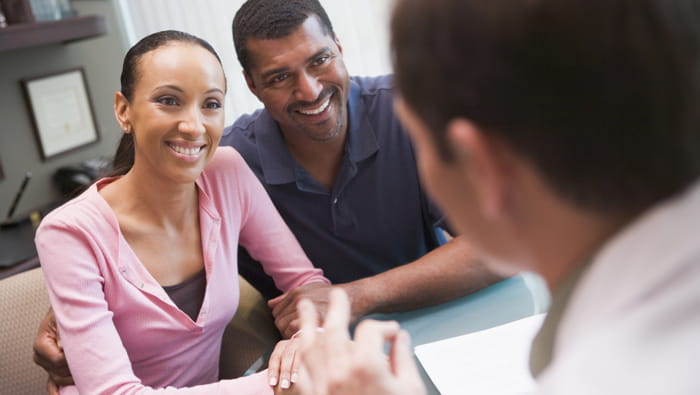 The study also confirms that fertility therapy increased the odds of short-term pregnancy complications such as maternal metabolic syndrome (gestational diabetes and hypertension).

“Our intension was to look at whether there was an increased risk of harm for cardiovascular outcomes . . . death, heart attack, stroke, heart failure, and blood clots . . . and what we found was quite the opposite,” says lead author Dr Jacob Udell (University of Toronto, ON) on Heartwire.org. “There was actually a lower risk of those outcomes in the patients who had fertility therapy compared with women who had successful pregnancy [without this therapy],” which suggests that long-term cardiovascular events are “perhaps not as big of a problem” as might have been expected, he adds.

“However, there is a signal for short-term risk,” he cautions Women who seek fertility treatment or plan to become pregnant at an older age should know that they are at increased risk of pregnancy complications. Physicians should advise women to “make sure your blood pressure is under control; obviously, you shouldn’t be smoking . . . Stay in the [healthcare system and] . . . get these [cardiovascular] risk factors under control earlier rather than later.”

The study is published  in the Journal of the American College of Cardiology.

Fertility therapy is given to stimulate endogenous estrogen and to regulate or induce ovulation; it can be used alone or with either intrauterine insemination or in vitro fertilization, Udell explains.

Currently, about  one percent of all infants born in North America have been conceived with the help of medications that stimulate ovulation, according to the researchers.

Most of the clinical focus has been on achieving a successful pregnancy, but fertility therapy is known to increase the risk of gestational diabetes and hypertension, and it can cause endothelial dysfunction in women who have ovarian hyperstimulation. This may put these women at greater risk of future CVD, but this has not been well studied.

It is becoming more important to look at potential CVD, as the rate of fertility therapy increases and older women with a higher likelihood of baseline heart disease are becoming pregnant.

During the 17-year study interval, the use of fertility therapy increased fivefold (from one in 400 to one in 80), mostly in older women.

After a median follow-up of 9.7 years, women who gave birth following fertility therapy had fewer deaths or cardiovascular events than women who had not received this therapy (103 vs. 117 events per 100,000 person-years). The hazard ratio was 0.55 (95 percent CI 0.41-0.74), after adjustment for age, demographic factors, medical history and pregnancy-related factors. This lower risk was observed across all age and income groups.

The women who received fertility therapy were not more likely to develop hypertension, diabetes or hyperlipidemia during follow-up, nor did they have a significant increased risk of breast or ovarian cancer. They also experienced fewer mental-health events, including one-third the rate of subsequent depression.

These findings suggest that “this may be a group that has a very healthy lifestyle, particularly after they have gone through what they have to go through to have a successful pregnancy,” Udell speculates.

Although “the current findings provide some reassurance that fertility therapy does not appear to increase long-term risk of cardiovascular events following successful pregnancy,” more research is needed to “help inform decision-making around reproductive technology and motivate cardiovascular risk reduction,” the authors summarize.