While serving with the Army in Afghanistan, Dani Aylsworth survived multiple skirmishes that took the lives of her fellow soldiers. “It was a rough deployment,” she said. “I was at war, and emotionally, it crippled me. There was a lot of PTSD that I didn’t seek help for.”

To cope with the trauma, she turned to alcohol, drinking heavily after she was discharged. She’d go cold turkey for two or three months and then go on another binge.

Unrelated to her drinking, in 2017 Dani’s chest started hurting, and she began feeling run down. It turned out to be viral pneumonia. Within a month, it turned into sepsis — an infection that can be fatal. Doctors placed Dani into a coma to help her body fight the infection and transported her to a hospital a state away to receive care.

When she woke up 12 days later, on Christmas Eve, Dani couldn’t walk, talk or even write.

Doctors told her the infection had weakened her heart, causing heart failure and that she would need a heart transplant. She was put on medication and prescribed a wearable defibrillator, which detects irregular heart rhythms and delivers an electric jolt in an attempt to normalize them.

Over the next year she was in and out of the hospital as she went through tests to determine her eligibility for a heart transplant.

“They started doing a heart transplant workup on me, but I kept getting denied,” she said. “I was still drinking, and I couldn’t stop.”

In fact, patients who abuse alcohol are typically not candidates for organ transplantation.

In and out of hospitals, Dani sent her then 8-year-old daughter, Zoe, to live with her father, while she moved from Florida to Houston in search of better health care. “That was emotionally hard on both of us” she said.

In 2018, Dani underwent a procedure to implant an internal defibrillator (IED). Later, during one of her many hospitalizations, the IED detected two cardiac arrests while she slept. “I wouldn’t be here if I hadn’t had it,” she said. “It was a really dark time with so much heavy stuff happening at once.”

“I had to do something to make a positive out of the situation,” she continued.

Indeed, while Dani had been a member of Alcoholics Anonymous for years, she recommitted, completing a three-day detox followed by a month of in-patient treatment that included trauma therapy.

“It was the best experience I’d ever had,” she said, noting it gave her new tools to cope with her feelings. “When I accepted that I was sick, I didn’t need alcohol anymore to be brave and fight.”

Dani has maintained her sobriety for a year and counting. She now manages her anxiety with deep breathing and meditation. And she’s diligently working her toward her bachelor’s degree in social work. While she runs her own sideline selling cosmetics, she takes it at her own pace, leaving plenty of time for self-care.

“I’ve worked so hard on self-help to keep my mind healthy and positive, and it’s manifesting throughout my body,” she said.

Once too exhausted to grocery shop, she now takes the stairs instead of the elevator and walks around her neighborhood regularly. She even started a Facebook walking group.

And, feeling stronger and healthier than she has in years, Dani just relocated back to Florida in January to be closer to her now 10-year-old daughter, Zoe.

“I was in denial for a long time, but once I accepted it, I found strength in my illness and came out stronger and healthier,” she said. “I feel like I have the secret of youth and healthiness, and I want to share it.” 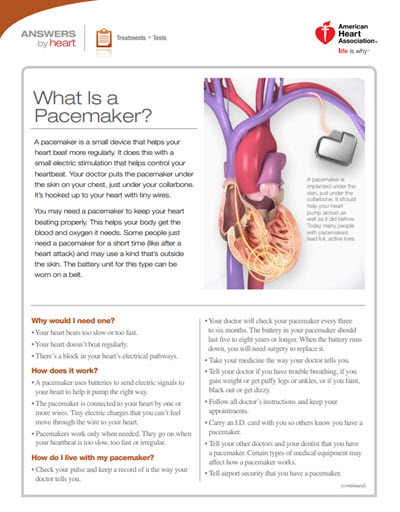