An undefeated survivor and reigning Miss Colorado for America, Juliet Abdel emphasizes the importance of self-care.

A high school graduate at 16 with a master’s degree by 22, Juliet Abdel has always been ambitious. At 29, she kicked off her fourth year as the President/CEO of the Westminster Chamber of Commerce in Colorado. Not to mention her success in the pageant world, where she was recently crowned Miss Colorado for America.

In addition, the first-generation American and youngest of six spends much of her little downtime caring for her father and, most recently, her mother, a heart and stroke survivor — managing doctors’ appointments, overseeing medications and running errands.

“It’s been a lot of responsibility at a very young age,” she said, recalling how she planned out every detail of her life. “It’s good for character-building, responsibility and accountability, but when you’re focused on what’s next, you end up missing the moment.”

Accustomed to stress and rarely taking time for herself, Juliet had headaches now and again, but nothing like the migraine she experienced in the summer of 2019. Over-the-counter pain meds helped, but it never went away fully and always came roaring back with a vengeance.

“It felt like a bear was mauling me,” she said, recalling that she couldn’t open her eyes because of the light, and everyday sounds were equally overwhelming. “My senses were heightened.”

After three doctors’ visits and the persistence of a friend, Juliet was taken to the emergency room, where doctors showered her with questions. Hours later, an MRI revealed the cause of Juliet’s splitting migraine —she had what is called a spontaneous vertebral artery dissection, which is responsible for about 2% of all strokes and 20% in those younger than 45.  A dissection is a flap-like tear of the inner lining of the vertebral artery that can slow or stop the natural blood flow through an artery.

“They said it could progress to a stroke and needed to be monitored,” she said. “What do you do with that? It was very shocking.”

At home, still struggling with the pain, Juliet began to contemplate worst-case scenarios. She worried about not fulfilling her life’s purpose, and the thought of leaving behind all those she cared for.

“I was thinking very negatively,” she said. “I felt like I was going to die.”

Plus, the medications she took — 18 different pills at one point — made her feel exhausted and out of sorts.

To get some exercise and fresh air, Juliet downloaded a dog-walking app, which allowed her to set her own hours while taking daily walks, befriending many pooches over the following weeks.

“You’re with a furry little friend who loves you to pieces,” she said. “That was a huge part of my recovery. But the major influence was entering the Mrs. Colorado Pageant.”

She vowed to get healthy and inspire others to heal through their own struggles. She swapped out coffee for water, created boundaries with work and friends, incorporated physical activity like yoga and hiked in the mountains. She also turned to journaling and writing poetry — she even self-published a coffee table book that serves as a self-care guide.

At her final brain scan last December, Juliet’s doctor told her she had healed.

“Self-care isn’t just shopping, hair and nails,” she said, noting that it is much more holistic, focusing on social, spiritual, emotional, mental, and physical care. “You can take care of yourself without breaking the bank and live a simple, beautiful life.” 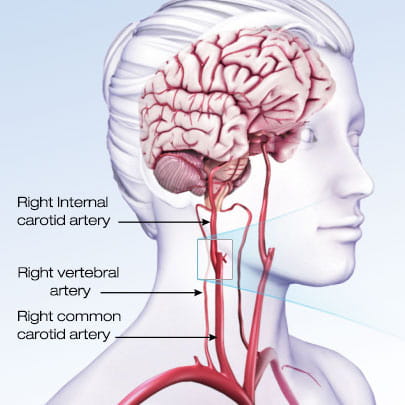