Surviving a heart transplant and cancer has made Megan Hilt even stronger.

When the doctor told 18-year-old Megan Hilt that her shortness of breath and fatigue were probably due to a panic disorder, she took him at his word. Still, she felt bad enough that she asked her mom to sleep with her.

“I honestly was worried that I was not going to make it through the night,” she said. “I was at a point where I would lie down to go to bed, and it would feel like an elephant was sitting on top of my chest, and I couldn’t breathe.”

The next morning her mother knew something was seriously wrong. “We need to go to the hospital immediately,” she said.

Doctors ran blood tests and performed scans, but couldn’t figure out the problem. They gave Megan a diuretic.

“I woke up, and I was 15 pounds lighter,” she said. “I had lost 15 pounds of fluid that had basically come out of my chest.”

Another scan revealed an enlarged heart. Doctors diagnosed Megan with dilated cardiomyopathy, a condition in which the heart can’t pump blood effectively because the left ventricle, the main pumping chamber, is enlarged and weakened. That can lead to heart failure, irregular heartbeats and heart valve problems.

Soon after doctors put Megan on medication, she started college at Samford University in Birmingham, Alabama. She also had an implantable cardioverter defibrillator, or ICD, placed in her chest to shock her heart in case it got out of rhythm.

Then doctors told her something even more shocking: She needed to be put on the national registry for a heart transplant. Doctors suspect a combination of heart problems in Megan’s family and a virus she had late in high school led to her advanced stage heart failure.

“It was scary, but at the same time it was exciting, because it meant I was going to be getting better,” Megan said. “The call for my transplant actually came on my birthday.”

The then 19-year-old got her new heart in March 2012. She began an exercise regimen and started back to college in the fall. But in December, she began having fevers and swollen lymph nodes, one the size of a golf ball. It was cancer. Megan had a form of lymphoma that can occur in transplant patients.

Almost a decade later, Megan said her life is “completely back to normal.” She visits with her cardiologist and oncologist occasionally, eats healthy, exercises daily and has completed three half marathons. The Realtor also got married after a dream proposal at the Trevi Fountain in Rome.

“This may sound weird, but I’m grateful for the fact that I had a heart transplant and have been through cancer, because I feel like it has truly shaped me into the person that I am today,” she said.

Megan, who knows firsthand that heart disease can happen at any age, advises young women to be mindful of their health.

“We need to take care of ourselves, so we can take care of other people,” Megan said, drawing an analogy to instructions on an airplane about putting your oxygen mask on first.

“I think we as women get in the habit of constantly trying to take care of our spouse and our children and putting ourselves in the back seat or on the back burner, but our health is just as important.” 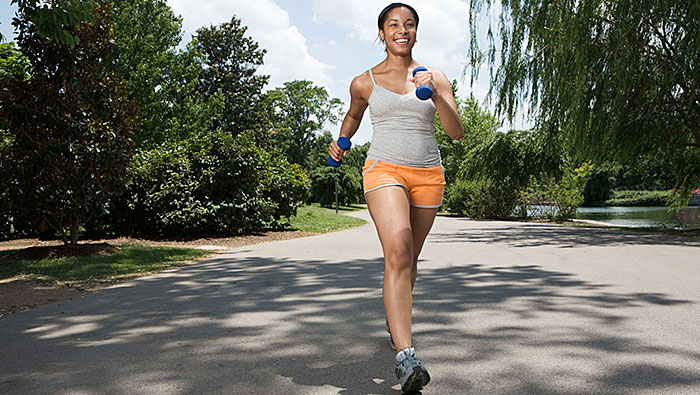 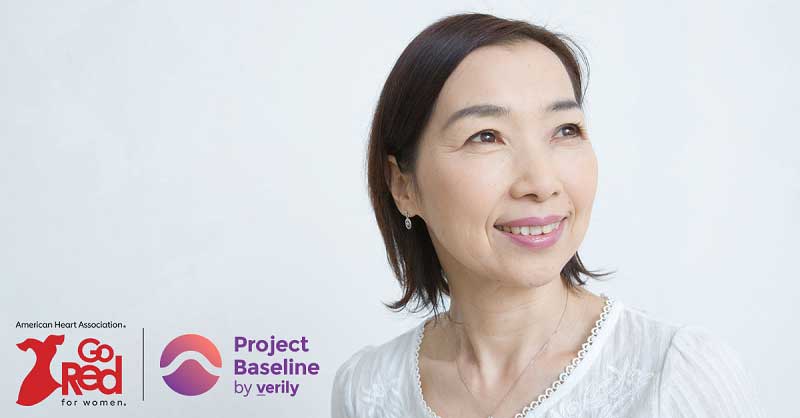