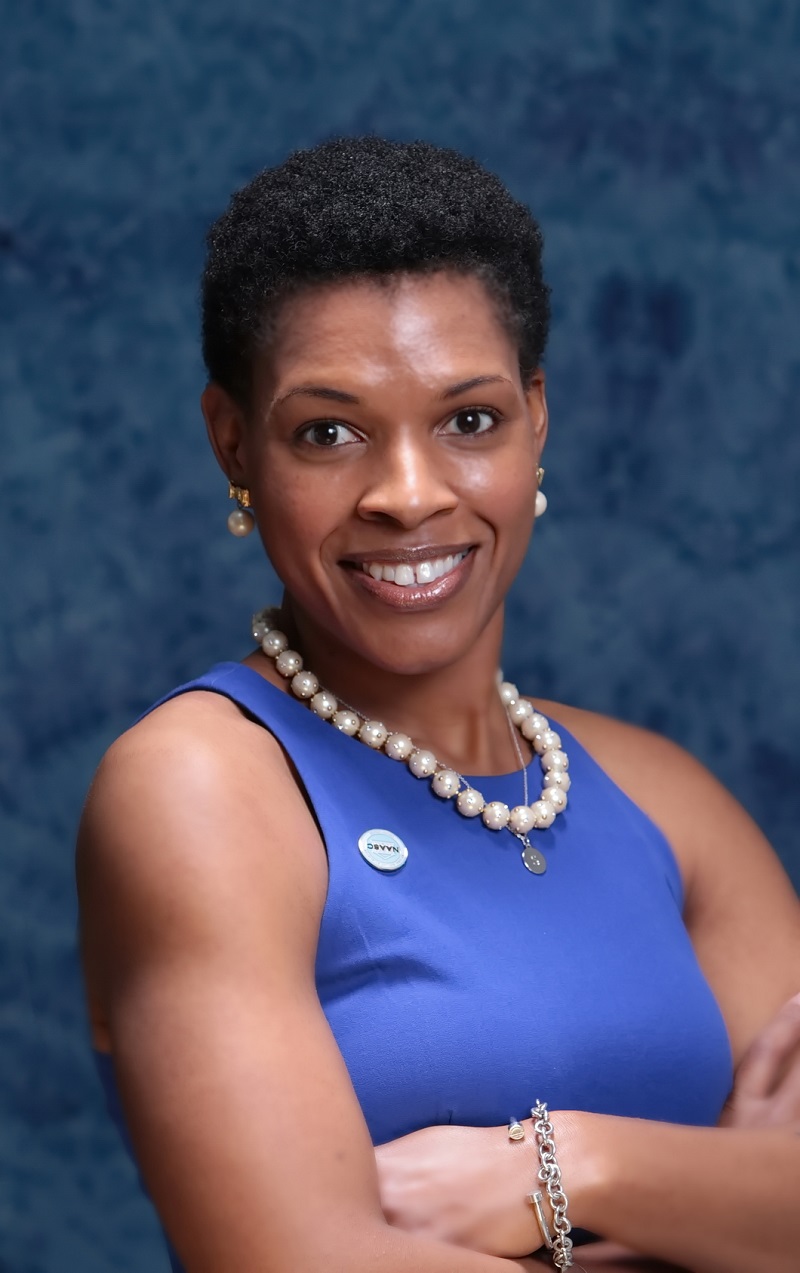 When Michelle Emebo was diagnosed with high blood pressure in the third trimester of her pregnancy in 2015, she knew it could lead to more serious health complications not only for her – but for her unborn daughter. Her doctor told her it would likely go down after she gave birth. But it didn’t.

A health researcher by trade, she knew cardiovascular disease remained the leading cause of all maternal deaths and a woman’s race, age, weight and blood pressure played significant factors in this outcome. As a black woman, she was at a 3x higher risk of dying from heart-related pregnancy complications.

In 2017, her doctor suggested increasing her blood pressure medication. Meanwhile, she continued struggling to lose the excess weight she had gained during pregnancy.

So, deciding to get serious, she asked her doctor for a month to see if she could improve her health with lifestyle changes. Almost 80 percent of cardiovascular incidents can be prevented through education and by making lifestyle changes such as getting more exercise, eating healthier and managing blood pressure.

Emebo participated in a neighborhood moms group’s workout at a local gym that very day.

“I got my butt kicked that first class, but I thought, ‘I need to be in here’ and signed up for a membership that day,” she said.

She began exercising several times a week, cut back on dining out and started cooking most of her own meals so she could control portion size, fat content and salt levels. She studied nutrition labels, avoiding foods high in sugar and salt. Her favorite caffeinated drink — iced matcha tea with coconut milk — also had to go.

“The first month was like torture,” she said. “You don’t realize how dependent you become on certain foods.”

But soon she found her groove. She studied menus for healthy options before meeting friends. She stopped skipping breakfast and cut out late-night snacking. She also planned her meals and snacks as she juggled a busy work schedule and a toddler. If her daughter wanted macaroni and cheese, Emebo would make a single serving so she wouldn’t be tempted to have some herself.

“Those extra steps really helped me,” she said. “I really had to be very mindful about everything I put into my mouth.”

Determined to get her blood pressure back to normal without medication, Emebo hired a trainer to further refine her diet and to focus on building muscle, rather than simply losing weight. Within five months, her weight was down to 155.

Her doctor eventually let her suspend her medication, and two months later her blood pressure was back to normal.

Emebo continues to work out several times a week, and she remains vigilant about her diet. She knows her family history of cardiovascular disease still puts her at increased risk. Both her parents struggled with high blood pressure and survived strokes. But rather than focus on a weight goal, Emebo has considered the bigger picture.

“I really wanted it to be about my health, and not just physical health but mental health,” she said. “This was about breaking a family legacy of heart disease and feeling good.” Surviving a heart defect to become an 'American Ninja Warrior'