After gallbladder surgery at age 38, a heart attack changed the course of Kimby Jagnandan’s life.

Kimby Jagnandan has been fascinated with the heart since she learned about the blood-pumping organ in a grade-school science class.

“I was blown away by the fact that it was once a living structure that did work and gave life,” said Kimby, who lives in Davenport, Fla.

While she toyed with the idea of becoming a cardiologist, even earning dual degrees in zoology and biomedical science, Kimby took a different path, working as an event manager for years before recently pursuing a career in acting.

“I’ve always been torn between science and acting,” said Kimby, 45. “My dream job is to play a doctor.”

So, when she began having fluid buildup in her legs and severe chest pains, Kimby wondered if something was going on with her heart. Doctors suspected gallstones and recommended surgery to remove the gallbladder.

When she woke up after the operation, however, she felt sick to her stomach and intense pain in her upper arms and in the left side of her neck and jaw. She screamed for help.

“My arms felt like they were on fire,” she said.

The nurses peppered Kimby with questions about her heart and told her to chew on an aspirin. Medical staff quickly filled the room, and a priest showed up at the foot of her bed. A doctor shouted she had an 80% blockage in one of the main arteries feeding her heart.

All she could think about was her father’s emergency open-heart surgery years earlier.

“I jumped into fight or flight mode,” she said. “They were trying to calm me down, but I was freaked out.”

Nurses rushed Kimby to the Cath lab, where doctors inserted a stent restoring normal blood flow. During the procedure, she felt a tickle in her throat and started coughing.

“My lungs were filling up with fluid,” she said.

The next thing Kimby remembers, she was being wheeled into the ICU, where her entire family awaited her.

“They didn’t think I was going to make it,” she said.

In fact, doctors told her that if her gallbladder surgery had been done outpatient, as it often is, she may have gone home and died in her sleep.

“I was in the right place at the right time,” she said. “They said I should play the lottery.”

Just a few days later, Kimby’s ejection fraction was back up to 43%, and she was discharged less than a week later. She credits the following three months of cardiac rehab for her continued improvement.

“Six years later, my doctor is so happy with my progress,” she said.

To stay healthy, Kimby watches her sodium and fluid intake and gave up most dairy. She loads up on veggies, too, often adding them to boxed meals.

Determined to raise awareness about heart disease, she started Love Your Heart Blog to document her story. Not long after Kimby posted her first entry, another heart attack survivor reached out to thank her.

“It was the first time I cried,” she said. “I felt I had finally touched someone and made a difference in their life.”

She also got involved with the American Heart Association, never missing the local Heart Walk and joining the organization’s Passion Committee, which supports numerous Heart Balls and Go Red for Women luncheons. After all, she explained, the AHA funds research that may have saved her life.

“I’ll do anything to help them raise money to help other people like me,” she said. “It all comes back full circle.” 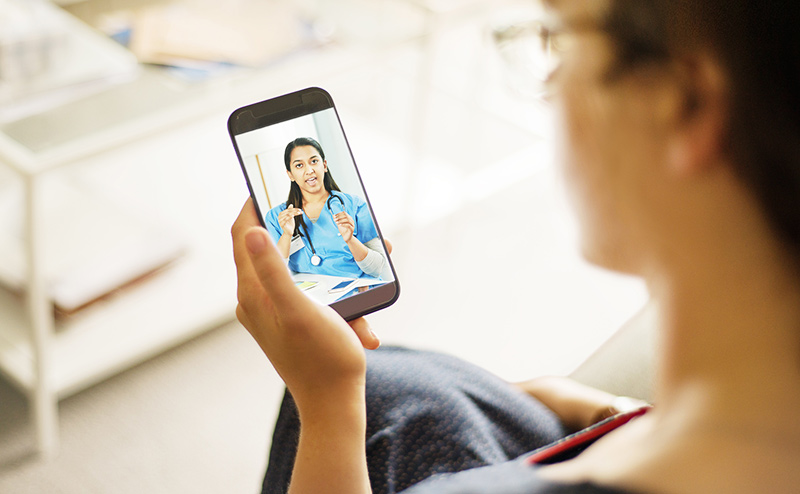